Living the Caribbean Life at the NOLA Caribbean Festival

Did you know that New Orleans is the northernmost city in the Caribbean? From the relaxed culture to the similar geographical location, the city of New Orleans is said to mirror the feel of the Caribbean. With the great title of ‘Caribbean city’, comes the great responsibility of maintaining a deep cultural climate. Thanks to the NOLA Caribbean Festival, New Orleans keeps Caribbean culture as one of its highest priority. 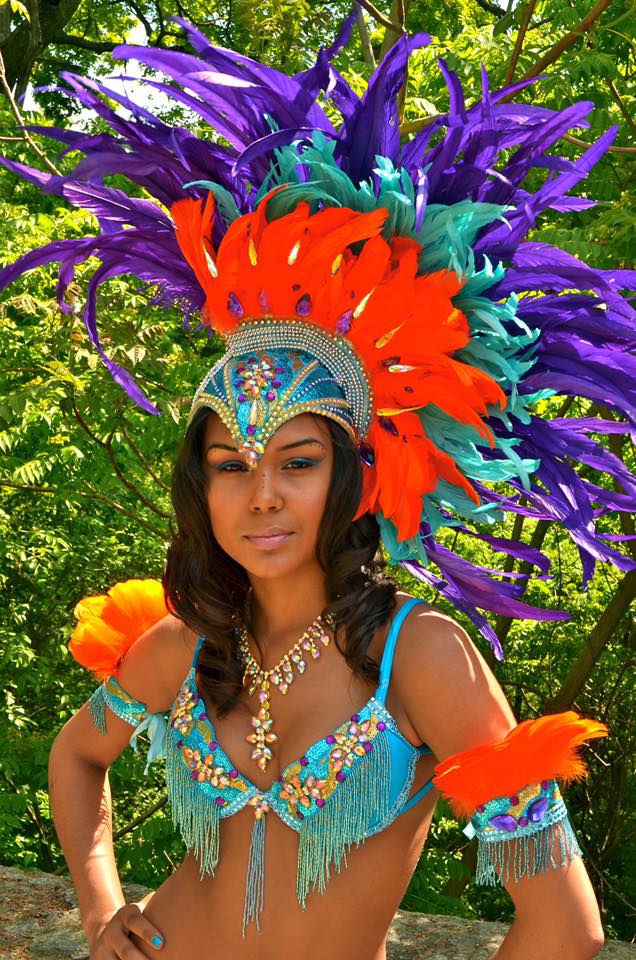 What is the NOLA Caribbean Festival? They say that it is “a yearly multi-cultural Caribbean festival held every June in New Orleans in the historic Central City neighborhood.” This festival is about showcasing commonalities in traditional Caribbean, and New Orleans culture through food, music, and good company. Get ready for pounds on pounds of jerk chicken, plantains fried to crispy and gooey perfection, and vats of seasoned rice, all barbecued. This delicious cuisine is complimented with Reggae, Reggaeton, Salsa, New Orleans jazz, and more, successfully highlighting, as festival directors say, “New Orleans’ deeply rooted cultural connections as the Caribbean’s northernmost city!”
Founded in June 2014, the NOLA Caribbean Festival was created in an effort to enrich the community’s awareness to the Caribbean culture of New Orleans. With such a large population of Caribbean people, there was a high demand for a celebration of their roots. Thanks to the NOLA Caribbean Festival team, that desire was satiated.
Some of the charms of the festival is that it is quaint and personal. Because the celebration is so young, the festival is not as crowded as most. You don’t have to worry about getting there early and waiting in line—you can dive right into the culture as soon as you arrive. 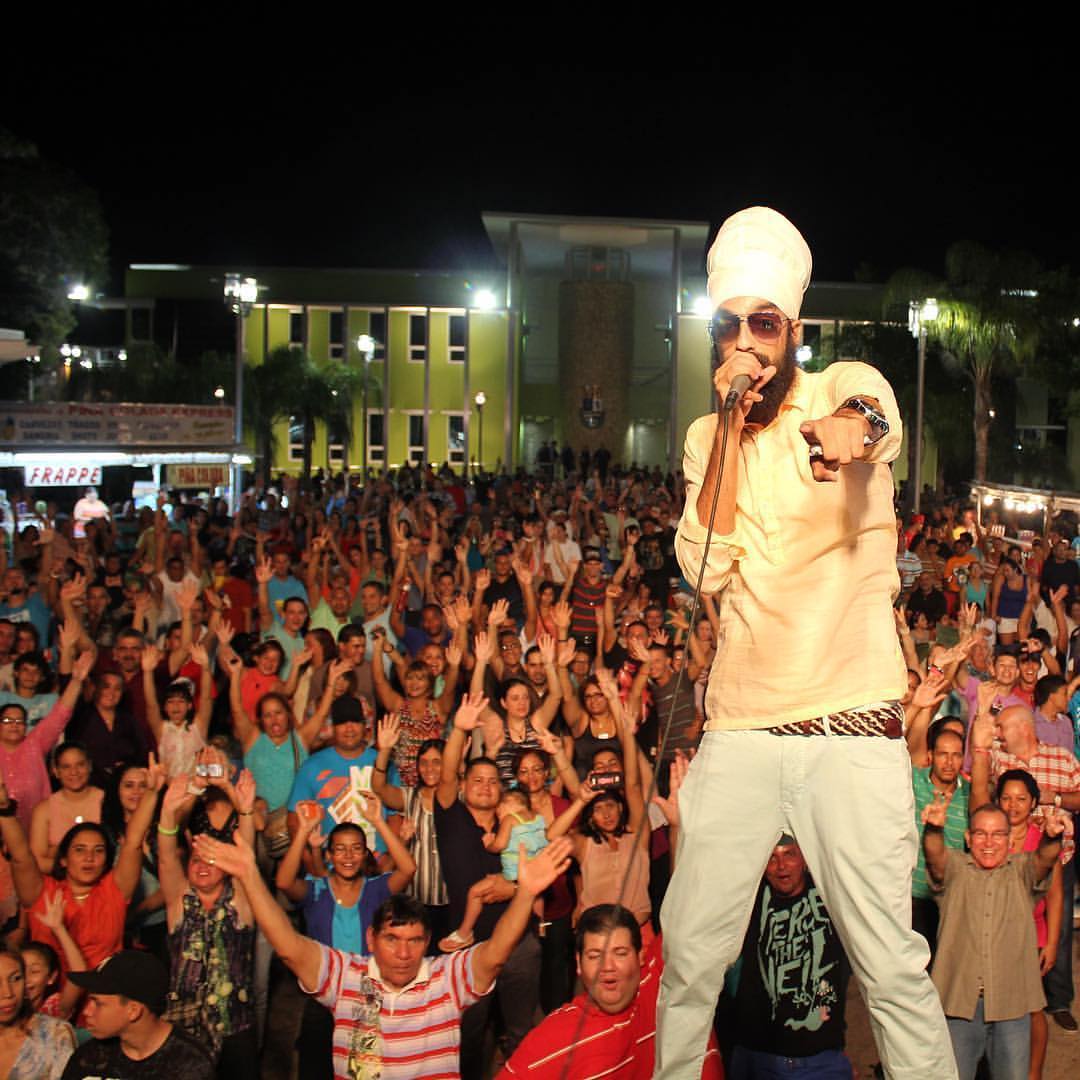 Although the festival remains intimate, the organization has been expanding. Along with this festival, the team puts on another festival, titled “NOLA Jerk Chicken Festival.” In 2016 it was held at Central City BBQ, where eager attendees gathered to talk, dance, and feast on that juicy jerk chicken. Everybody had such a blast at the venue that the team decided to host this year’s NOLA Caribbean festival at the same place, Central City BBQ.
The music lineup is bigger and better than it has ever been. With a whopping fifteen artists and bands set to perform, there will be no shortage of music to salsa to. Artists hail all the way from Jamaica, Puerto Rico, Cuba, Trinidad and Tobago, the Dominican Republic, South Africa, Honduras, as well as some home grown Americans. These artists include the delightful Etana, I-Majesty, T-Rock, Da’Range, Alexey Marti, Yard Squand Band, Merengue 4, Zyanigh, Alley, and of course, the Nkiruka. Along with these artists and bands, there is a set of 5 DJ’s spinning the hot wax, DJ Megatron, DJ Lion, DJ T-Roy, DJ Trini Fresh, and DJ Felipe. Prepare your ears for a plethora of sound and your legs for a day of dancing.
Over on the cuisine end of things, there will be upwards of ten vendors. Boswell’s Jamaican Restaurant will be bringing the heat, literally, with their steaming hot oxtail, Jamaican rice, and greens combo. Also make sure to check off Trini Queen’s fried flat bread with shark meat, all the way from Trinidad. Wash it all down with a sorrel tea from Irie Nyamming. Check out the seemingly countless options and ask them about the stories behind their creations. 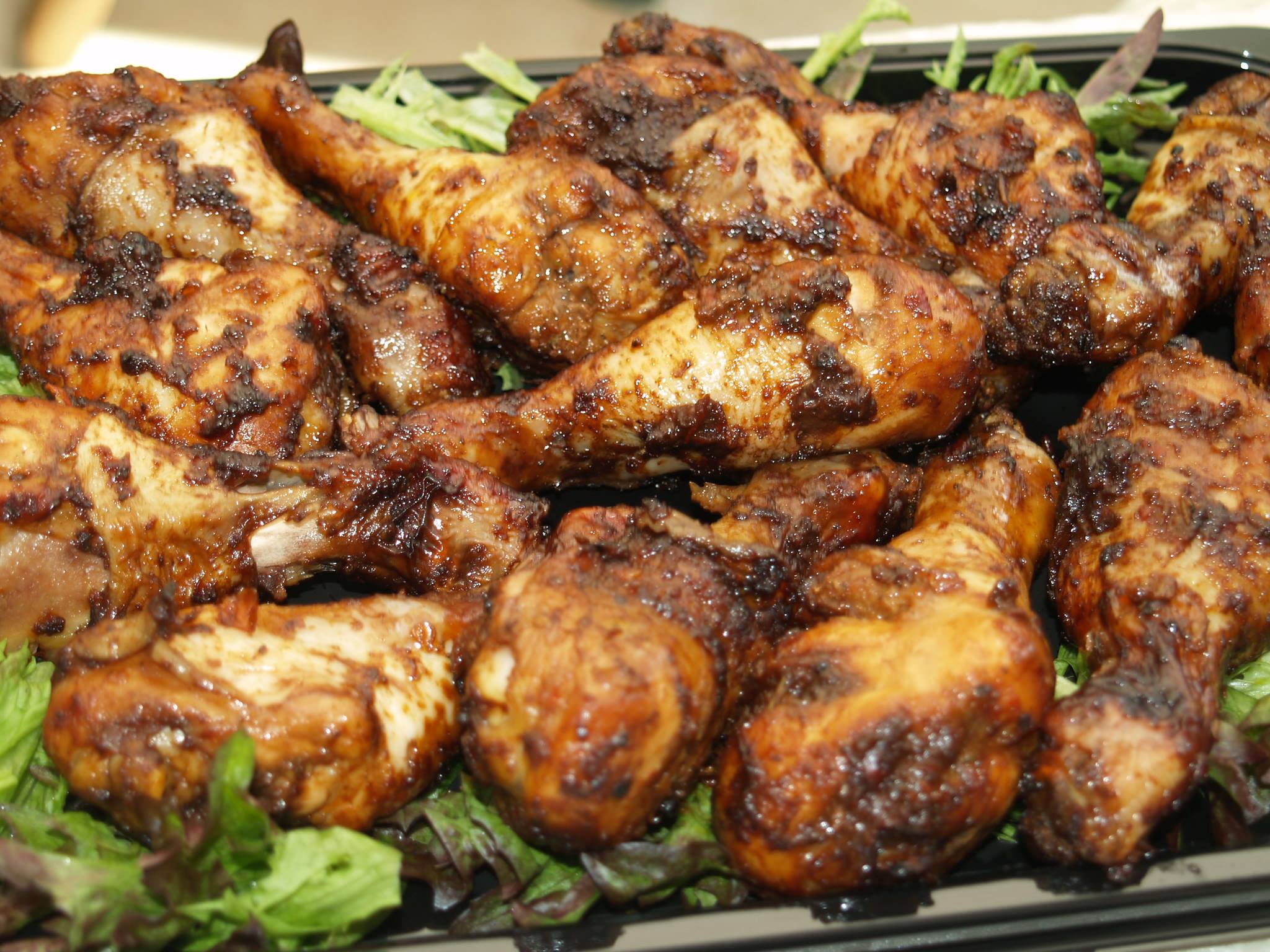 In addition to listening to music and eating food, you can take part in engaging activities, like the salsa tent, African drum lessons, and New Orleans’ inaugural Dancehall Queen competition. There will also be a kid’s corner for the little ones. Grab your general admission tickets here for $10 or VIP for $25 here. Ariba! 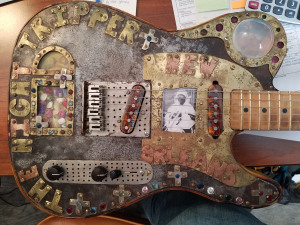 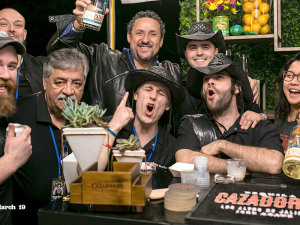