On Oct. 20, America anticipated the never before seen trailer of Star Wars VII: The Force Awakens but got backlash that not even the force could control.

People were up in arms about the character Finn being played by John Boyega, who is a black man. Angry posts and tweets filled social media with the hashtag #BoycottStarWarsVII. The new modern diverse cast seemed to not sit well with the close minded audiences. Supporters of the hashtag claimed that this is a part the "white genocide" and the Star Wars is "Anti-White". Furious fans even blamed the casting on J.J. Abrams's Jewish background. One tweeter even said that they were not going to watch the movie because Abrams is "openly anti-white" in response to Abrams expressing the freedom to cast people of color in the movie. 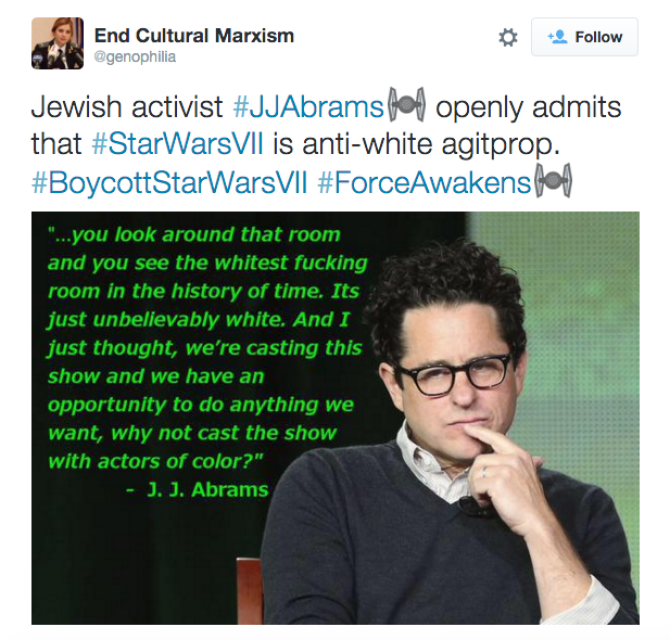 The responses back to the hashtag were ironically funny and showed that the racist behavior has unintelligent foundations: 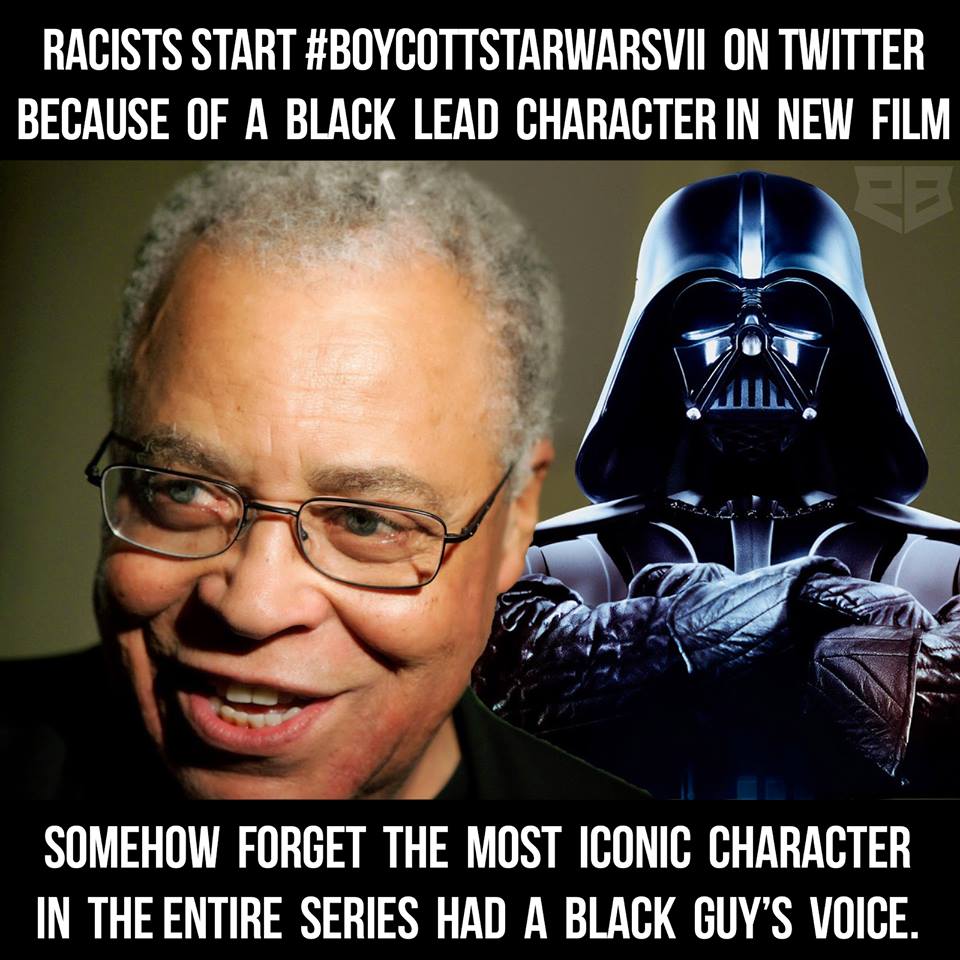 @yorkshireprobs Racists are planning to #BoycottStarWarsVII due to black actors. Meanwhile here is a pic of the creator & his wife

NOLA Voted the 5th Best City in the South
Study Shows Louisiana Property Taxes Remain Among the Lowest in the U.S.
NOLA Ranked as the No. 1 Film-Friendly City in America
Louisiana Ranks as 2022’s 5th Most Sinful State