Almost like a film reel playing back in my head, I can clearly remember my Halloween-elated, costumed self-collapsing on the green shag carpeting in our family room after a hard night of trick-or-treating, dumping out my loot-filled pillowcase with friends and siblings to meticulously sort through our haul. After calculating our assets (and gobbling a few), we'd eye each other's piles, coveting bits we somehow missed during the evening's door-to-door adventures. Like Wall Street traders on a massive sugar high, negotiations would commence at a frenetic pace, each of us attempting to outbid the other for some rare, succulent treat. Items like a Lickem-Aid or that Japanese candy with edible rice paper could trade for a handful of mini-Snickers and a pile of Dum Dum Pops … sometimes more.

Along with those highly desirable goods, there would always be a pile of items that almost no one wanted, a pile we dubbed “for our parents.” Typical undesirables included things like toothbrushes and dental floss (who does that?), apples, those orange peanut candies that tasted and felt like Styrofoam, and several others. Though I always tried my best to trade in my Three Musketeers for something, anything, else, they often wound up in the parent pile along with a couple of my most favorite candies, Almond Joy and Mounds.

When I was a kid, I couldn't understand everyone's aversion to coconut, but I later learned it is a foodstuff that people truly hate for a variety of reasons. From the strong, tropical scent, to the chewy texture of the shredded variety, coconut just tends to turn a lot of folks off. Everyone has their preferred tastes, and while I can't fathom sinking my teeth into the nasty whipped nougat of a Three Musketeers bar, I have always been on the coconut-loving bandwagon.

Because I was a most clever and gluttonous child (some things never change), I would not reveal my love of all things coconut, knowing my cherished Almond Joys would eventually be relegated to the parent pile. Like a sneaky little Gollum, I would bide my time and wait till everyone had gone home or to bed, leaving the pile filled with those precious coconut treats that I would covertly and conveniently acquire with little effort. 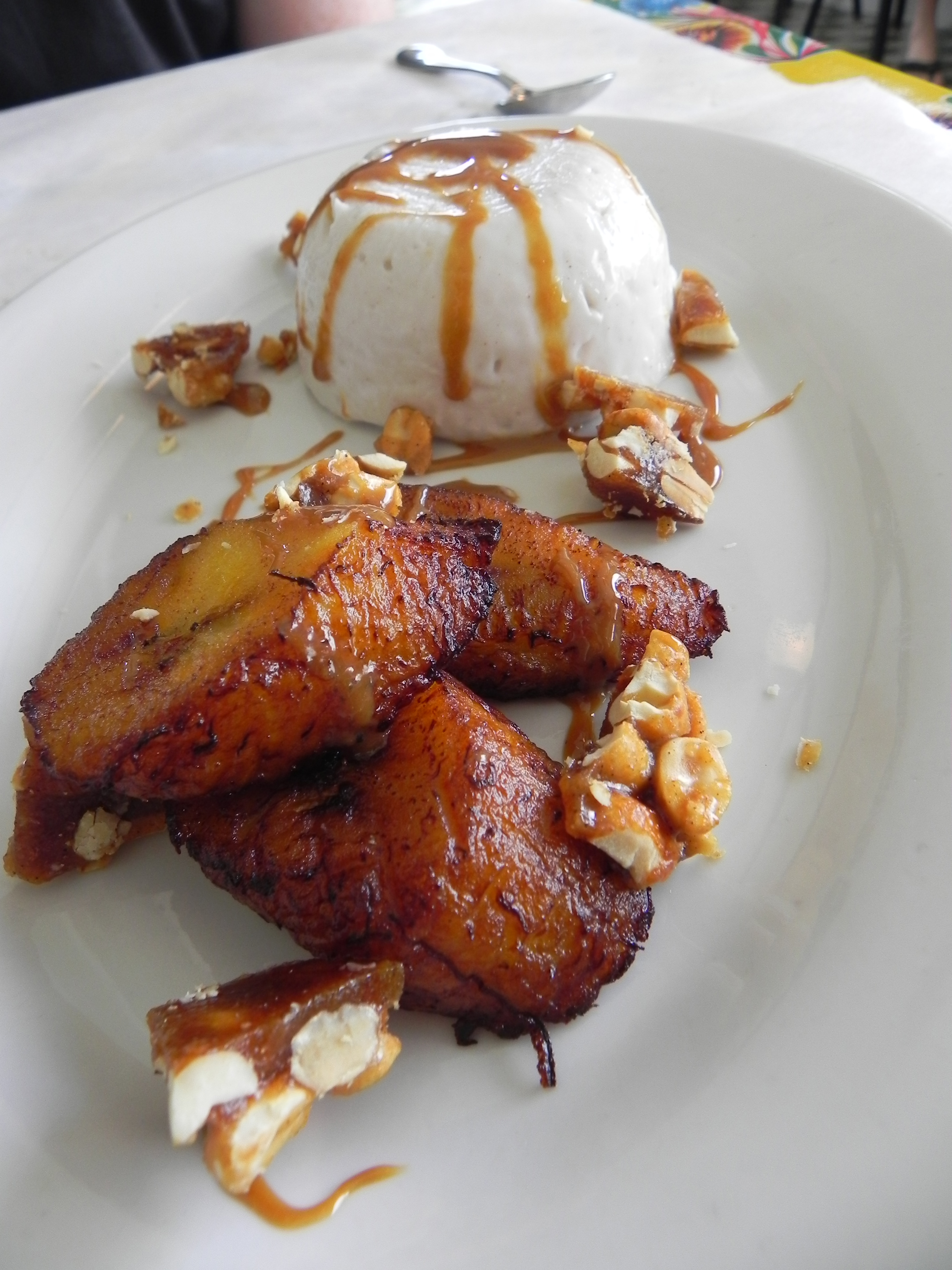 Thankfully, as an adult, I no longer have to revert to such subversive tactics to get my hands on coconut, and I can even choose from a wide array of fabulous restaurants whose chefs work miracles with this tropical treat. Less than a month ago at El Pavo Real, the popular Mid-City Mexican restaurant owned and operated by Chef Lindsey McLellan, I got my fix and then some. Not only did I feast on smoky, sweet, and spicy chipotle coconut shrimp, served with cilantro rice and sweet, gobble-worthy plantains, I also reluctantly shared a heavenly coconut flan with my boyfriend John that was drizzled with caramel sauce and served with more plantains and buttery peanut brittle.

Another spot in which to score dishes that employ this nutty drupe (a.k.a. stone fruit) is Chef Michael Gulotta's most recent venture, Maypop. It should probably come as no surprise, considering the chef's love of Asian and East Asian cuisines, that coconut would be found in various forms on the menu. While at $35, Maypop's crispy soft-shell crab amandine with coconut meunière is out of our price range, but you can still indulge in dishes like their chaat salad with coconut-cucumber ranch and green tomato relish ($10) and the ever-popular harissa-braised lamb with roti, coconut milk, and nuoc cham ($18). 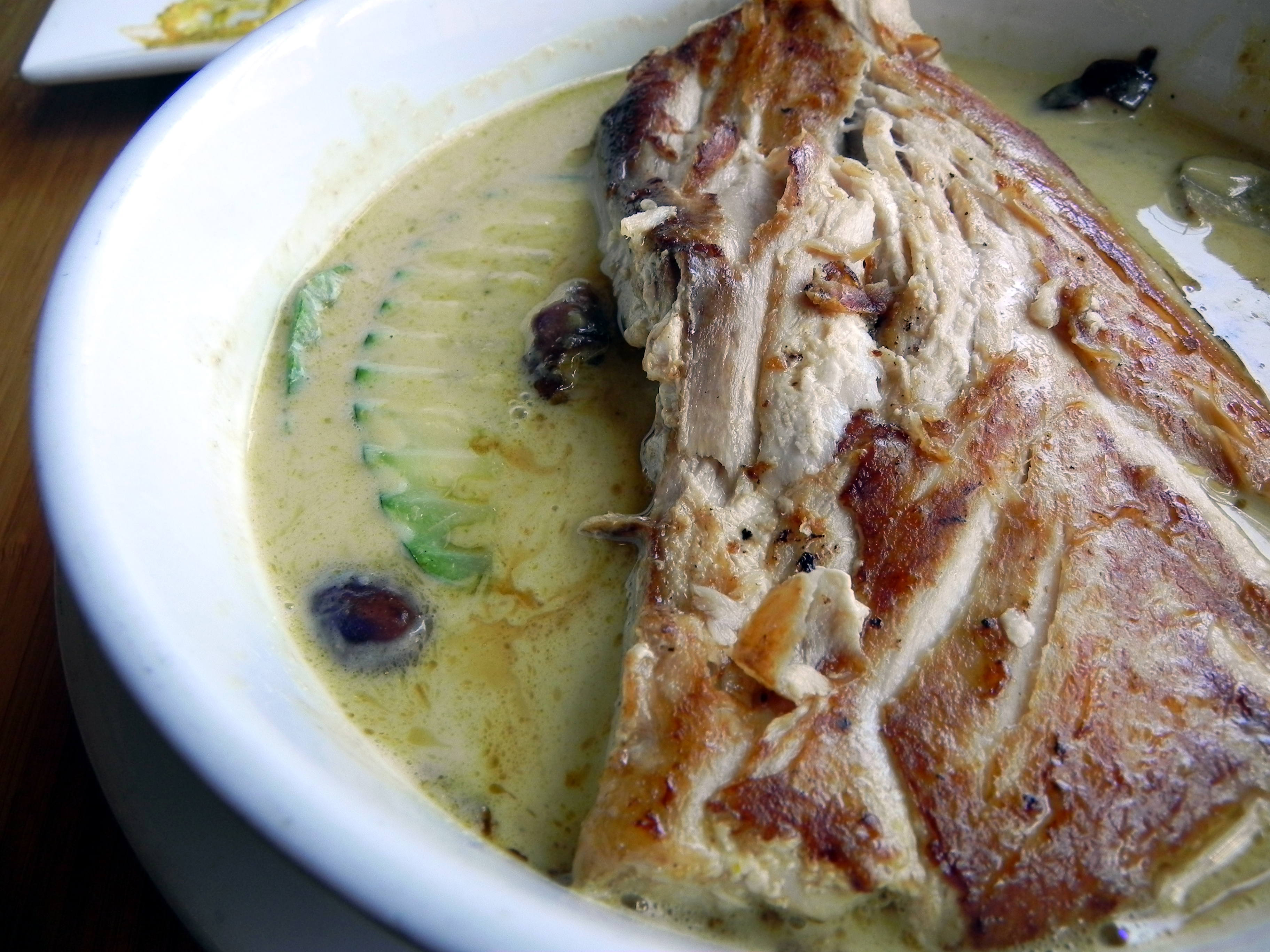 Among other curries, Sukho Thai on Magazine Street offers a killer green curry in coconut milk, with zucchini, eggplant, and bell pepper, that can feature chicken or beef, sea scallops, grilled fish, or a seafood combo for anything from $14 to $20. If that's too rich for your blood, you can also get those spicy curries from their weekly lunch specials in slightly smaller portions with chicken, beef, shrimp, or scallops for less than $10. You could also opt for a bowl of tom kha, which includes sliced chicken breast or fish and button mushrooms in a spicy coconut cream soup for $8.50. 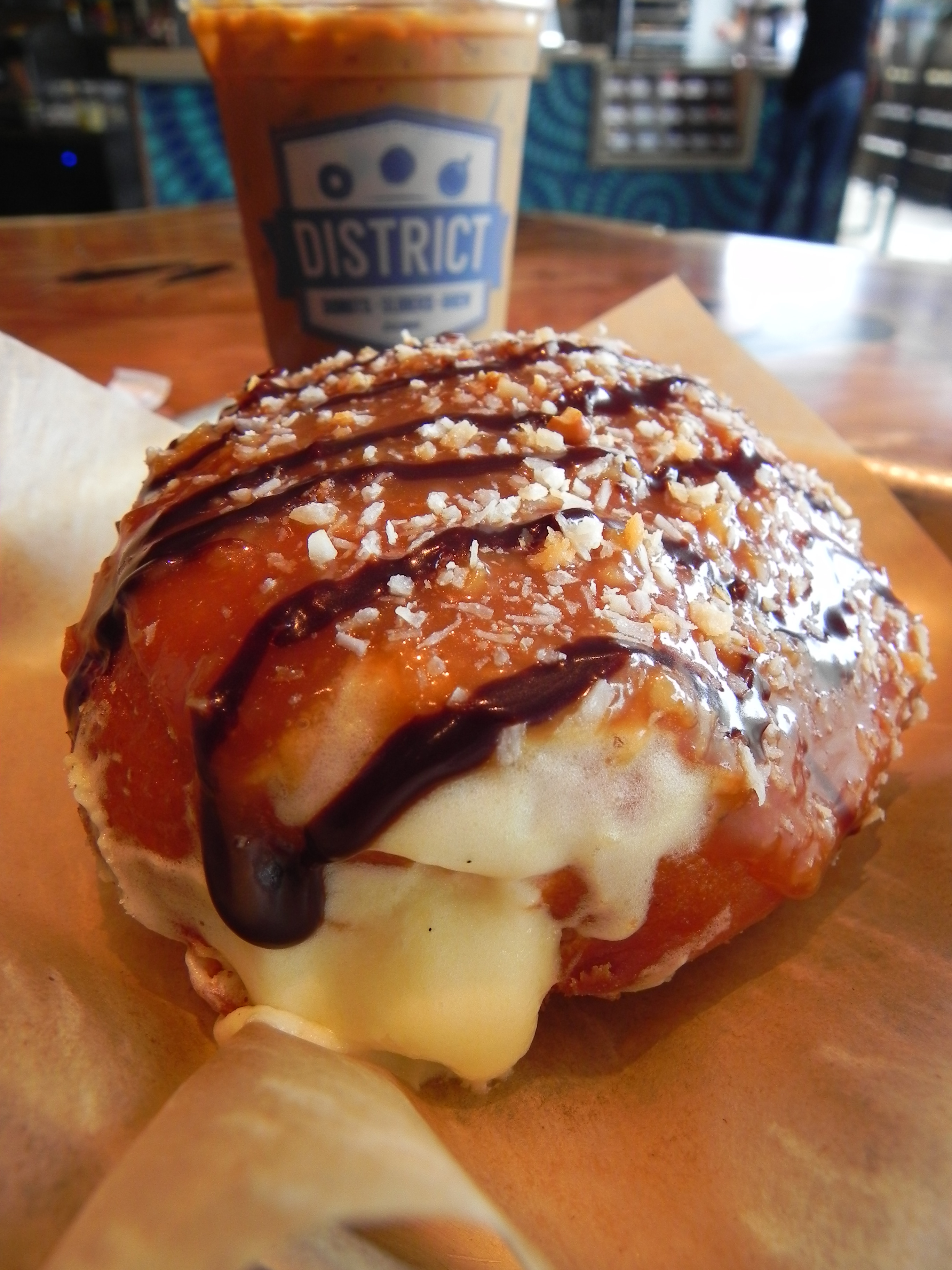 As I illustrated with El Pavo's coconut flan, dessert is, in my opinion, easily one of the best ways to enjoy this unique “nut.” Take, for example, District: Donuts. Sliders. Brew's Samoa donut, modeled after the ever-popular Girl Scout cookie, or the decadent coconut cream pie at Clancy's that, for some, tops their famed frozen lemon ice box pie.

After all of that, I hope I may have converted a few non-coconut-eating souls to change their tune, but if not? It's okay. I'll gladly eat your share. 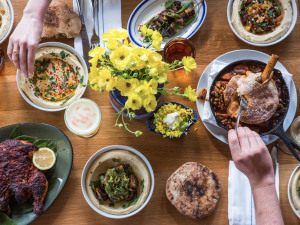 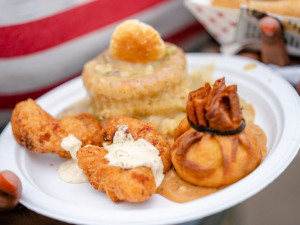