Both Art Neville and Malcolm "Mac" John Rebennack Jr. (Dr. John) were Grammy Award Winners and influencers both on the Big Easy music scene and across the globe. Along with winning a Grammy Award three times, Neville founded New Orleans's funk band The Meters, founded The Neville Brothers, and later the Meters spin-off The Funky Meters. Dr. John, six-time Grammy Award Winner, became a member of the famous studio band, Wrecking Crew and later became Dr. John The Night Tripper upon his return to the Crescent City. Both Neville and Dr. John boasted successful careers in rock, psychedelic rock, New Orleans funk, pop, and jazz. These music legends both passed away in 2019.

Tickets are currently on sale and can be purchased at Live Nation's website. 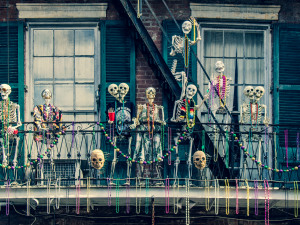 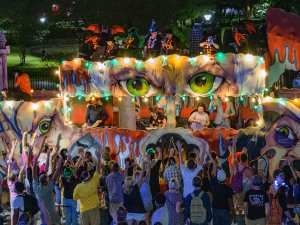