Here’s to The First Shorty Gras: Held by The Krewe of Freret

Mardi Gras 2020 is here and this past weekend was proof, filled with parades, balls and events from uptown to downtown. One of the most talked about events of the weekend was held Saturday night at Mardi Gras World as The Krewe of Freret and Trombone Shorty hosted the first Shorty Gras Ball. While the doors opened at 4pm, the show began at 5 with Chief Monk Boudreaux and the band Sweet Crude who followed. Folks came dressed in their most festive Mardi Gras gear as they enjoyed the music, drinks and food catered by Pigeon Caterers.

After a couple of hours the Krewe of Freret paraded into Mardi Gras World led by the Warren Easton Highschool band and the floats road along the riverwalk. Once the Krewe filled the hall it was time to really jam out. The Soul Rebels were first to hit the stage followed by Boyfriend while the award winning DJ Mannie Fresh performed between sets bringing out Big Freedia for a special electric performance from a float stage set.

The crowd was hyped when, the man of the hour, Trombone Shorty and Orleans Ave hit the stage. Trombone Shorty rocked the house as he performed his many hits while also tributing the late New Orleans Legend, 5th Ward Webbie.

Shorty Gras was a success and hopefully one of many more to come. The night ended with Juvenile and Mannie Fresh on the stage giving us good vibes as we exited. 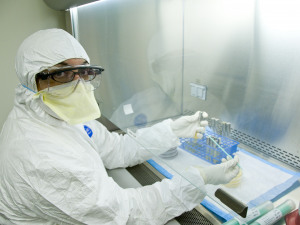 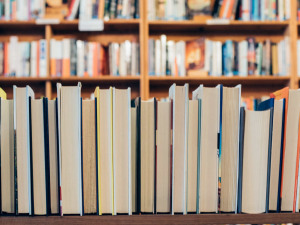