[Images provided by Where Y'at Magazine Staff and Kaboompics]

By: Keith John Paul Horcasitas
It is the day before the big fifty-first Super Bowl, 2017, between the Atlanta Falcons and the New England Patriots, and I get to taste test some delicious Valentine's Sugar Cookies that my better half is making to give out to kids on Sunday after church!

Maria has the ending score numbers of 4 (Falcons) and 6 (Patriots) per Game Quarter on our church's Super Bowl Pool Fund Raiser Square, that has the $250 quarterly payouts (don't tell the IRS!) for lucky winners! 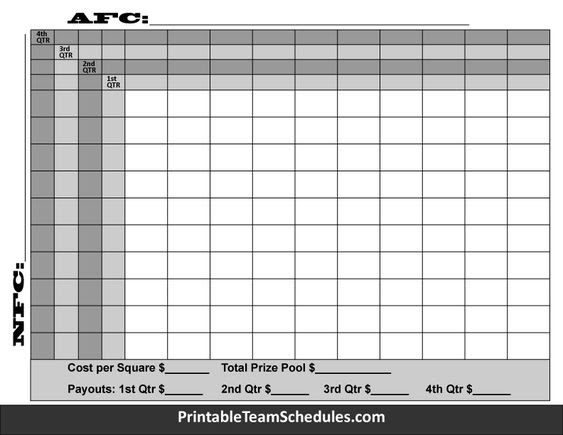 With Valentine's Day approaching, I can't help but fondly recall some special moments – that had better include my wife or else! My first kiss … my first date … my first puppy love … my first true love … making that fateful “I do” statement (just kidding, Maria).  As the youngest of 3, I was always a little slow with picking up on things. My brother and sister lamented when I would constantly tell them that “I didn't get that” while watching Laugh-In as kids since I would then cause them to miss then next punchline. So they had to put up with a lot of things like that and especially my not understanding why guys would want to do anything with gals.  How can I forget my first innocent kiss with a girl when I was about 7. I don't know exactly how it came about, but I think my brother and sister dared and tricked me into it by promising me one of my favorite candies if I would do that with Gigi, one of our neighbors. So I quickly ran next door, since I played a lot with Drew and Jubi, her brothers, and reluctantly gave her a peck on her cheek - “yuk!” I recalled feeling but looked forward to the Sugar Babbies!