Since 1991, Touro Synagogue of New Orleans has celebrated the New Orleans Jazz and Heritage Festival in its own unique way with what it calls Jazz Fest Shabbat, which is an evening service that combines Jewish liturgy with jazz music and other indigenous music styles of Louisiana. It features new musical guests every year. Past headliners have included Allen Toussaint, Marcia Ball, and Irma Thomas.

In 2020, Jazz Fest Shabbat was cancelled, along with the rest of Jazz Fest, due to the sudden COVID-19 pandemic lockdowns. Even now in 2021, the situation makes large festivals and concerts all but impossible, and the Jazz Fest itself has been delayed to October.

Because of this, Touro Synagogue will commemorate the 30th anniversary of Jazz Fest Shabbat with the release of a brand-new CD of Jazz Fest Shabbat favorites, called Celebrate! 30 Years of Shabbat Joy. The album release will take place during a Shabbat service on April 30th at 7:30 p.m.

The album will be produced by Donny Markowitz, a distinguished composer and co-writer of the song "I've Had the Time of My Life," which was featured in Dirty Dancing (1987) and won multiple awards, including an Academy Award for Best Original Song, a Golden Globe for Best Original Song, and a Grammy. Markowitz has also written scores for films Get Out (2017) and Crazy Stupid Love (2011) and produced the Bobby Rush album Decisions, which was nominated for a Grammy for Best Blues Album.

Furthermore, the synagogue is having its only fundraiser this year. By contributing to this fundraiser, patrons will be co-producing the CD and enabling the synagogue to offer the Jazz Fest Shabbat free to the community when it can finally take place. 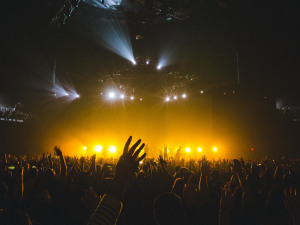 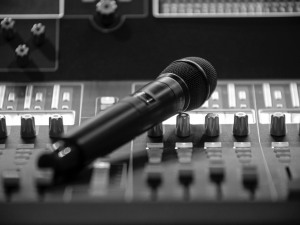