This week Shia Labeouf is enjoying Shia Labeouf during his #ALLMYMOVIES event in New York City in Angelika Theater. Labeouf opened the theatre to the public to watch every movie that he was casted in from the Even Stevens movie to Transformers. The countiuos binge watching started at noon on Tues., continued in the middle of the night on Wed. and ended around 6:30 on Thurs. Viewers were able to watch the movie with Labeouf in the audiecne and there was even a camera catching Labeouf's reactions throughout the entire showing. Here are some of the tweets Labeouf binge-watchers tweeted:

@imbadatlife He finishes Transformers 3, shakes his head and leaves the cinema for an hour. #allmymovies 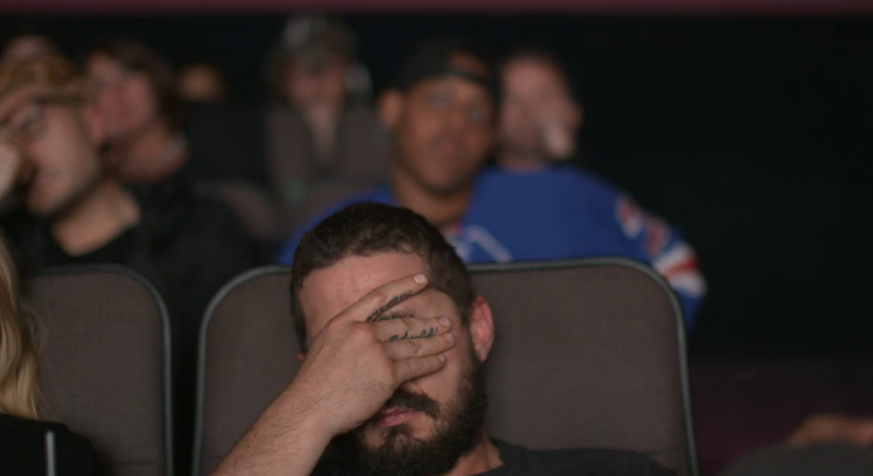 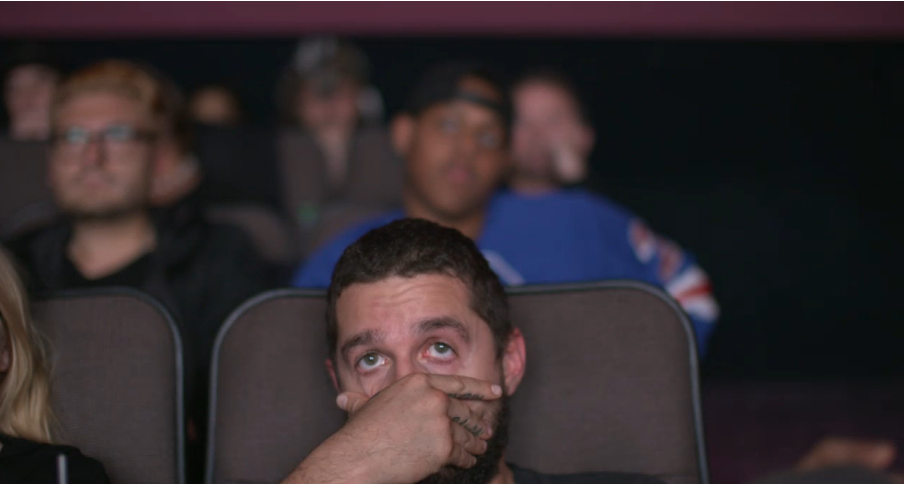 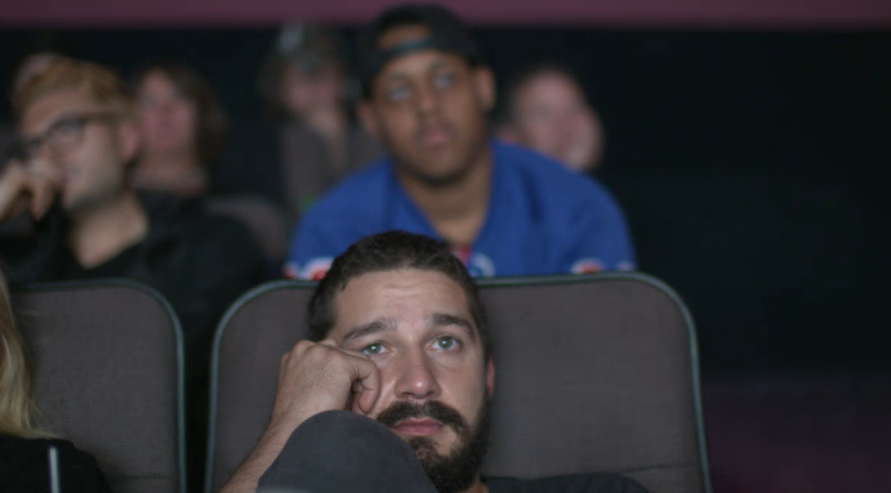 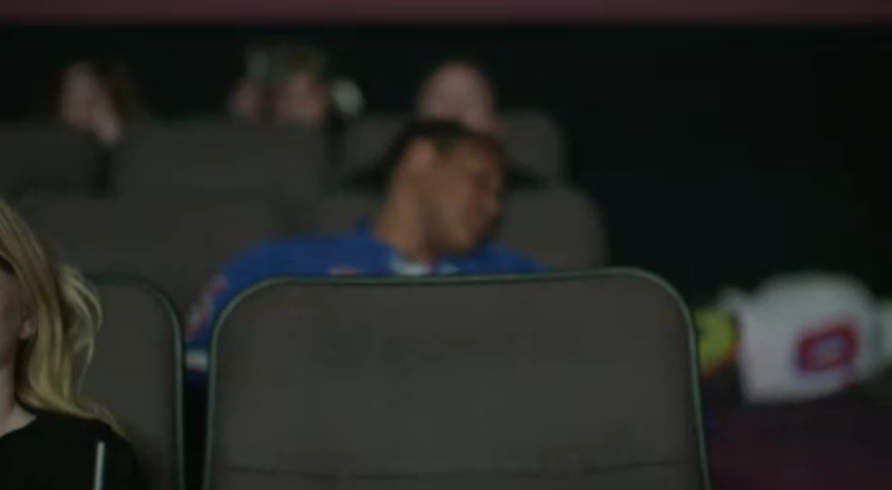 @MTV Shia is having a blast watching the #EvenStevensMovie and it's giving me so much joy. #ALLMYMOVIES 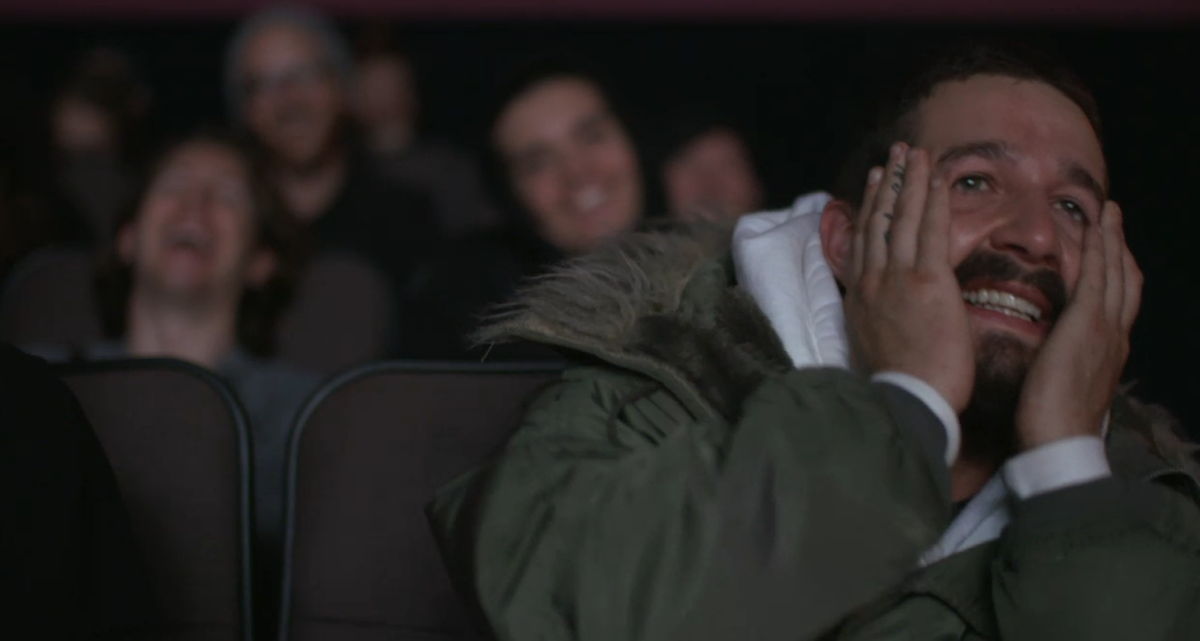 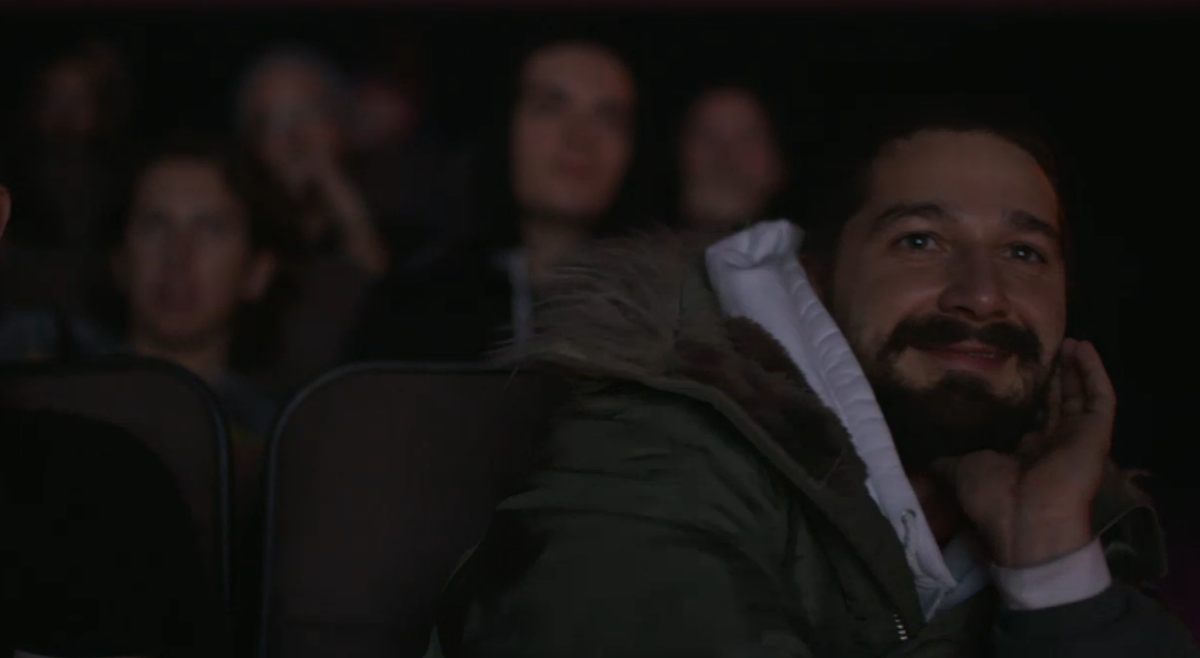 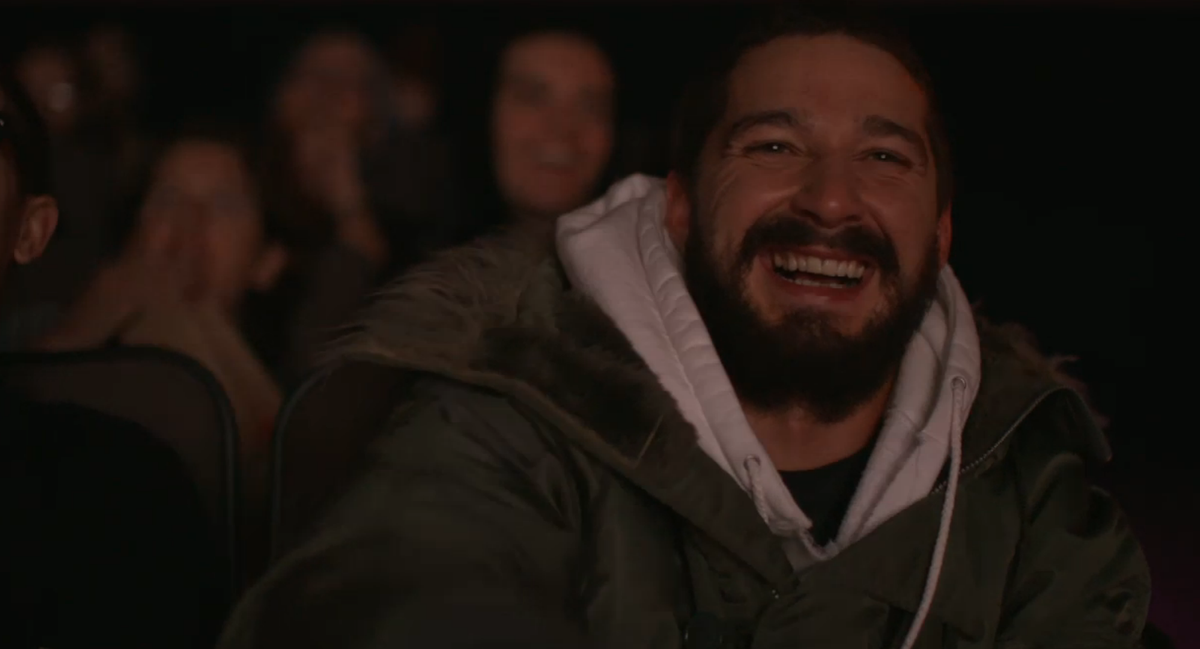 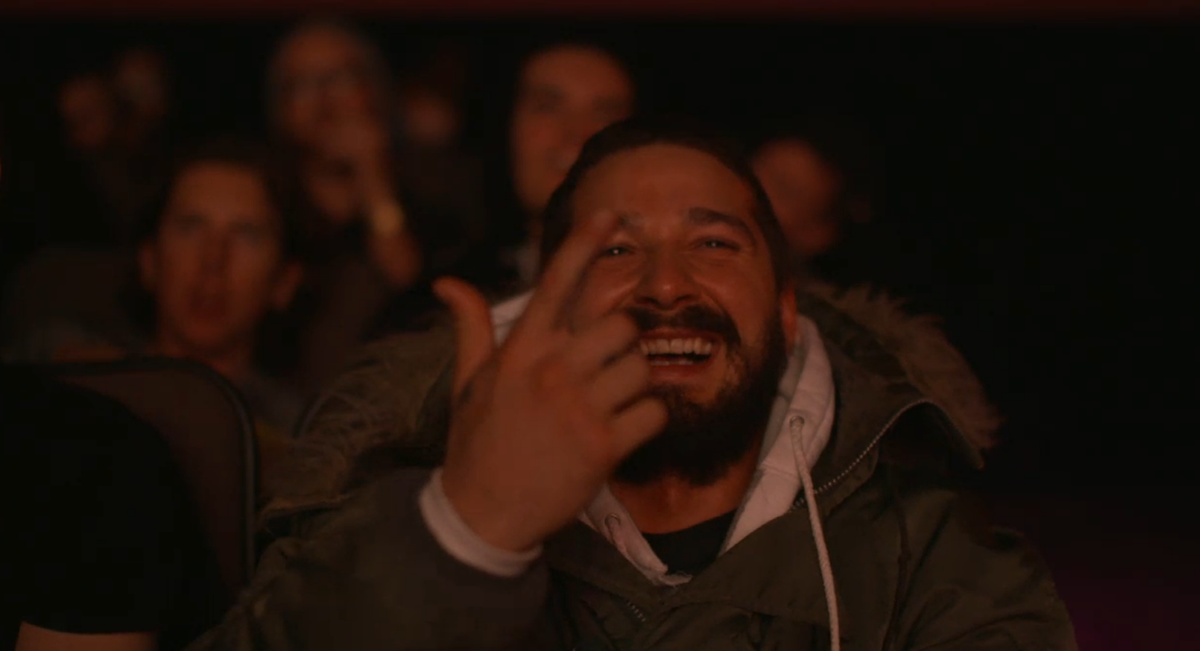 @blakegarris Shia just bought everybody pizza and is talking to a hippie.  #allmymovies 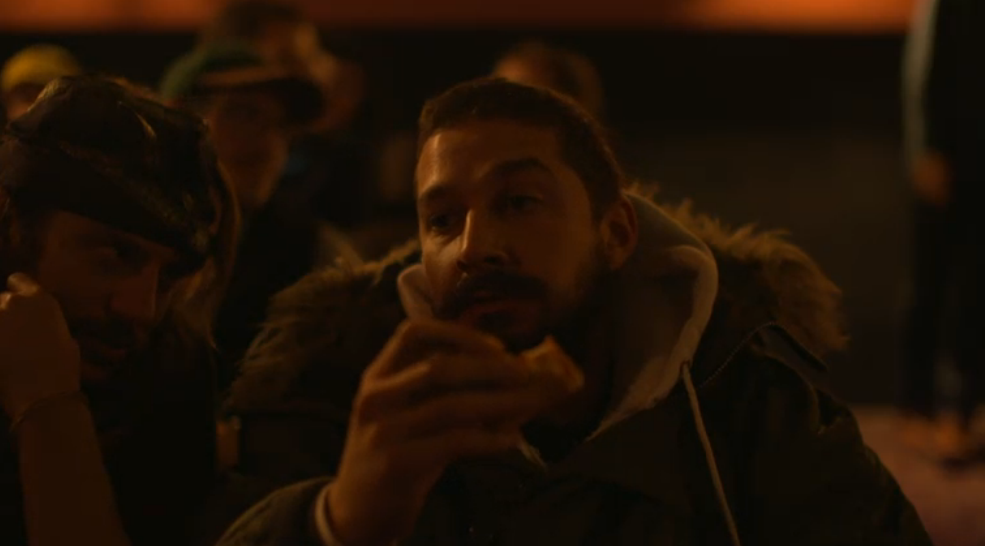