Say What? You Can Contract COVID-19, Even at Home

According to Reuters, a new study by South Korean epidemiologists has found that people are actually more likely to contract COVID-19 from those inside their homes than from outside contacts.

For those quarantining with at-risk groups, such as the elderly or immunocompromised, this information is alarming. The CDC recommends that those households with vulnerable individuals behave as if each member is at a higher risk of contraction in order to limit the potential spread of infection in-house.

In a study published by the CDC earlier this month, they analyzed data from nearly 6,000 "index patients," or those who have tested positive for the coronavirus, as well as over 59,000 points of contact.

The results of their analysis found that nearly 12 percent of index patients' fellow household members had contracted the virus, while less than two percent of those who had outside contact with the patient were infected.

And while this may seem unsurprising, due to the fact that our homes are where we have spent much of our time the last few months, this calls attention to the fact that because in-house transmission is much more likely than out-of-house contraction, households must be diligent in practicing proper social distancing and health-safety procedures in order to protect those closest to them.

The epidemiologists' findings also indicate that if a household's first case was someone in their 60s to 70s or a teenager, the infection rate was higher. And additionally, children who tested positive were more likely to be asymptomatic, and, therefore, it was more difficult to identify index cases in the youngest age group.

The data for the study was collected in South Korea from January through the end of March—the time at which the country was at its peak daily infection rate. 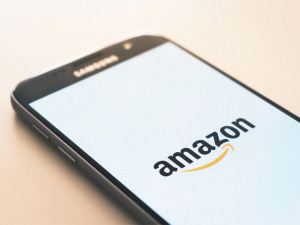 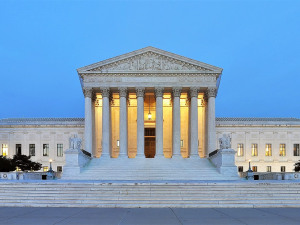