New Worm Species Eats Alligator Down to the Bone!

Scientists have laid eyes on a new bone-eating worm off the Gulf of Mexico. The discovery follows a study which aimed to examine the ecosystem of the down deep, in which researchers placed alligator corpses on the ocean floor and left them there for observation.

The worm, the first to be found of its species, was discovered feeding off the carcass of the alligator. Within 51 days, the worm had absolutely devoured the alligator.

The study, published late December, in the science journal, PLOS ONE, was carried out by researchers from the Louisiana Universities Marine Consortium, with the plan of investigating the carbon supply of the deep-sea. The researchers aspired to understand how the deep parts of the ocean are able to maintain high respiration rates of the community of organisms that live on the ocean floor, known as deep-sea benthos.

The study took place in 2019, when three dead alligators were laid upon the ocean floor under the Northern Gulf of Mexico. Within 48 hours, scavengers of all different species, from all around, flocked to the corpse. It was then the scientists revealed they had observed a new type of worm, a bone-eating worm.

The creature belongs to the Osedax family, a genus of deep-sea bone worms and is native to the Gulf of Mexico.

Further, the report explains that it is possible the worms feed on more than just alligator carcasses. However, when cow bones were released to the ocean floor, the research did not lead to the discovery of the new bone worm species. This development leads them to believe the species is broadly dispersed from California to Japan to Antarctica, leaving them with no clear biogeographic pattern to the worm's discovery in the Gulf of Mexico. 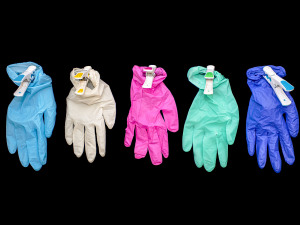 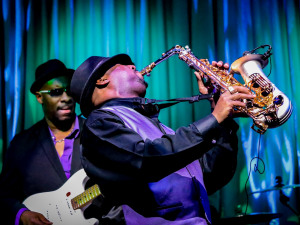