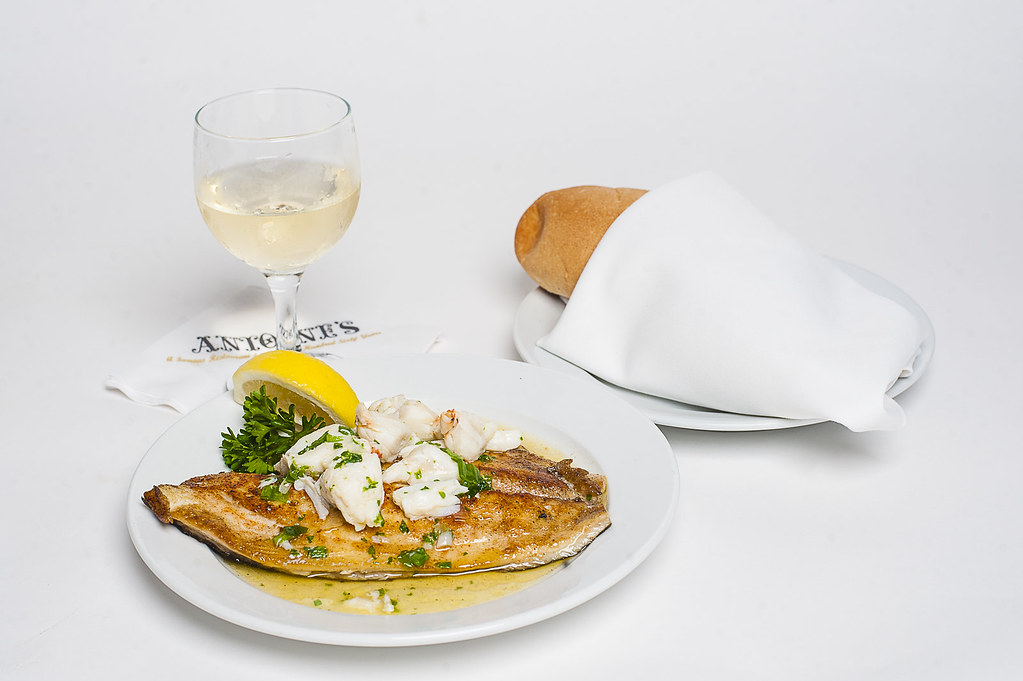 Antoine’s Restaurant has been a fixture in the French Quarter for 175 years and is world renowned for inventing Oysters Rockefeller. Enjoy a drink at their Hermes Bar, and be sure to try Pompano Pontchartrain, a grilled filet of pompano with lump crabmeat. 713 St. Louis St. 581-4422 antoines.com

Café 615 is a taste to be reckoned with that’s also one of the best restaurants on the West Bank. Located in Gretna, the chefs have been serving simple, delicious meals since 1949. Each dish is packed with savory flavor that proves Cajun food is their passion. 615 Kepler St. 465-1225 dawabbitla.com

Café Reconcile is changing lives through good food, by serving as the primary training ground for students seeking to acquire skills in the food service industry. The menu features soul-filled local dishes and some of the city’s lowest prices. 1631 Oretha Castle Haley Blvd. 568-1157 reconcileneworleans.org

Chappy’s opened in 1984 and remained one of the premier restaurants on the Mississippi Gulf Coast. After being demolished by Hurricane Katrina, it re-opened in Nashville. In 2014, Chappy returned to its home in New Orleans and has been serving family-style food ever since. 6106 Magazine St. 208-8772 chappys.com 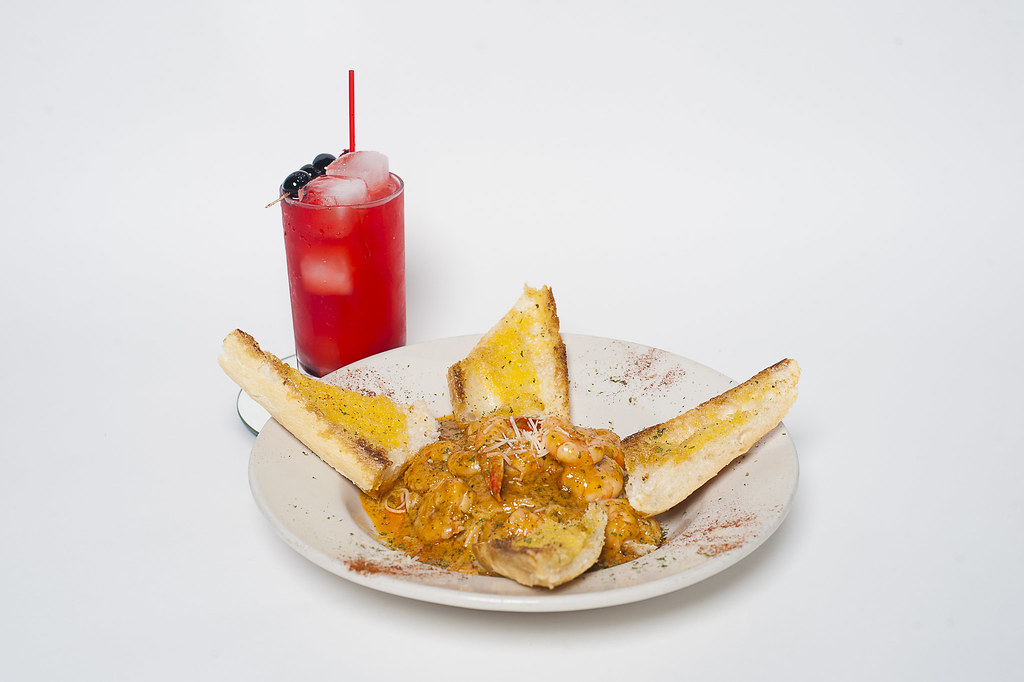 Charlie’s Restaurant cooks delicious Southern fare in Chalmette. Their home-style comfort dishes are served in overly generous portions. The menu offers everything a Southerner could want, including soft-shell crab with jambalaya. Be sure to stop by an ATM before dining at Charlie’s, as it’s cash only. 6129 E. Saint Bernard Hwy. 682-9057 charliesrestaurantla.com 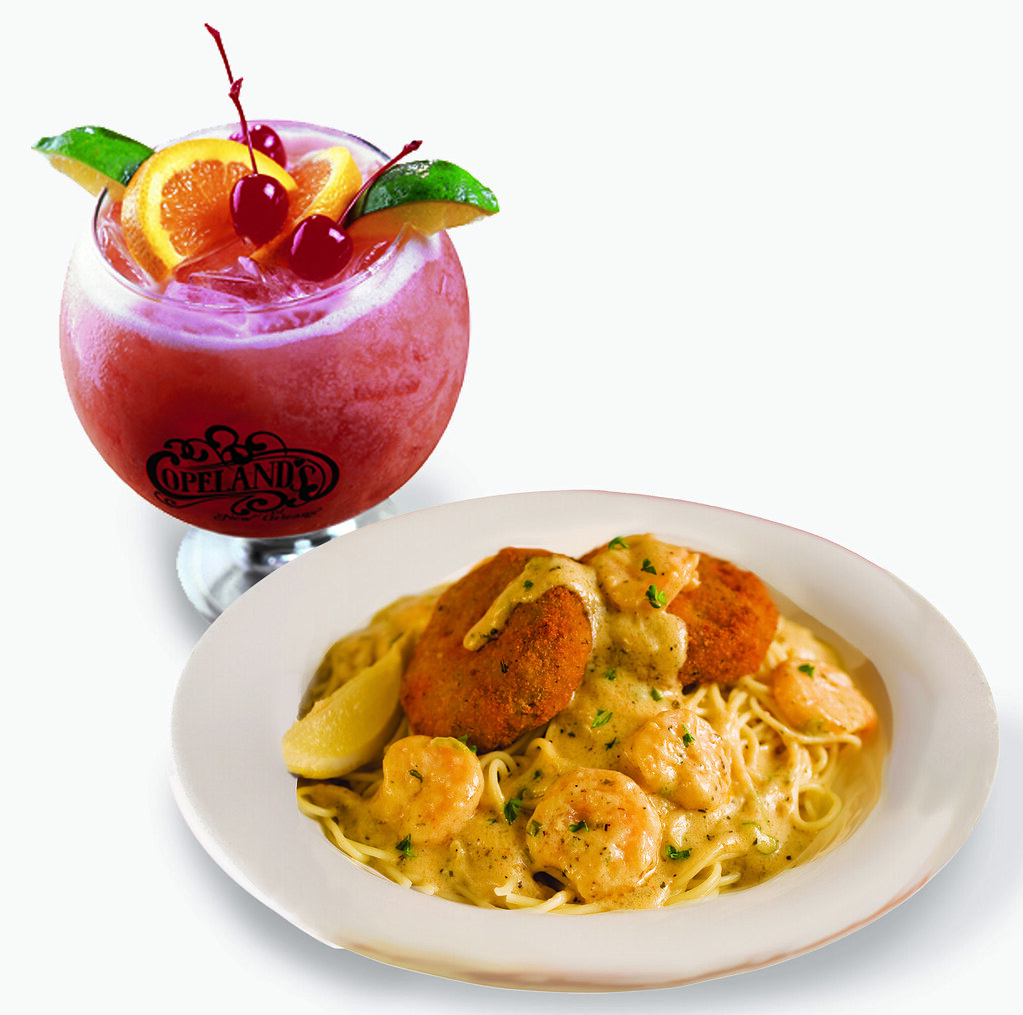 Copeland’s of New Orleans combines New Orleans flavor and comfort in a casual dining atmosphere. Known for its from-scratch cuisine, fresh premium ingredients, sauces and seasonings are blended to bring out the robust signature flavors of New Orleans in every dish. Multiple Locations 617-9146 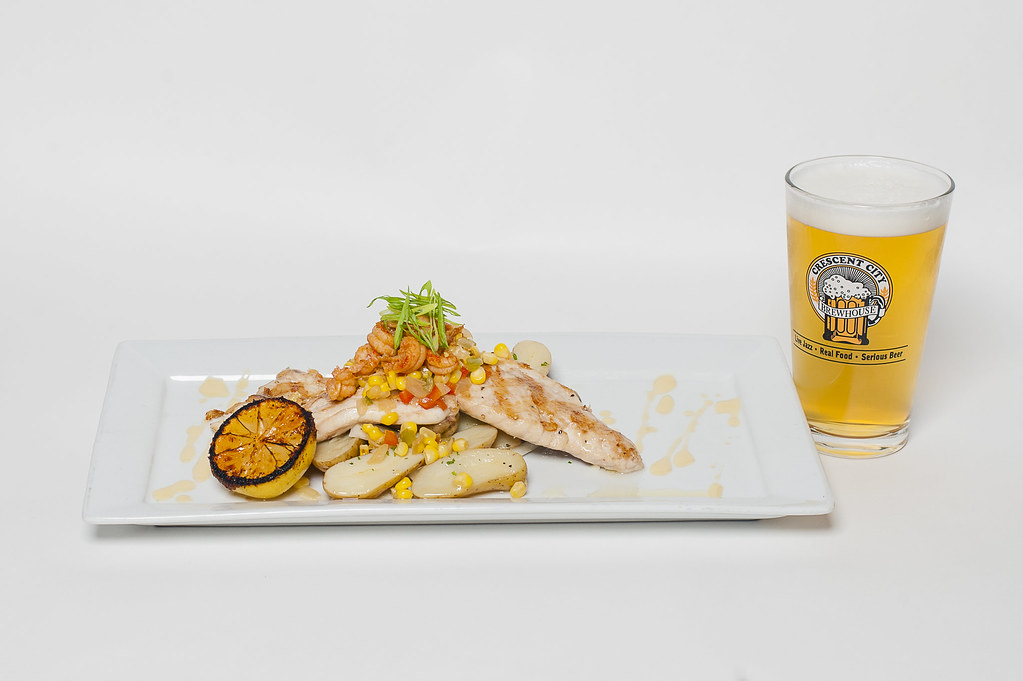 Crescent City Brewhouse is located in a historic property in the French Quarter that was included in the earliest known city plan from 1722. It wasn’t until 1991 that Crescent City Brewhouse opened on the site as Louisiana’s first brewpub. Pair a beer flight with their broiled redfish Acadiana. 527 Decatur St. 522-0571 crescentcitybrewhouse.com 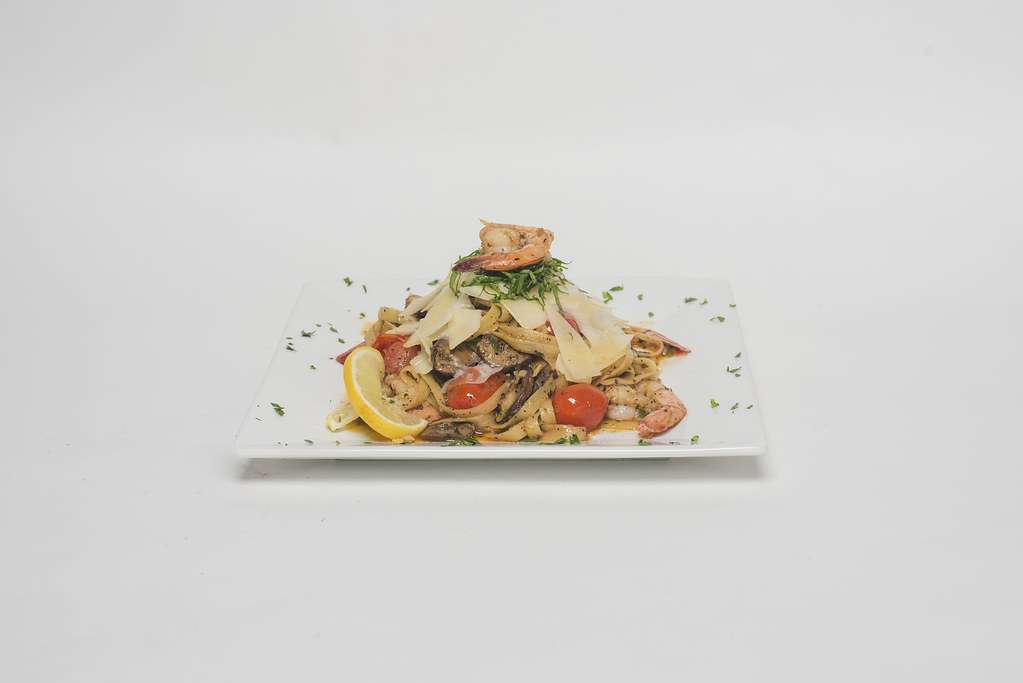 Evangeline specializes in fresh seasonal fare with ingredients purchased locally. The catfish is a house specialty by itself, in jambalaya or on a po-boy. Giant portions allow multiple sampling of each dish. They also offer a full menu of local microbrews available on tap. 329 Decatur St. 373-4852 evangelineneworleans.com 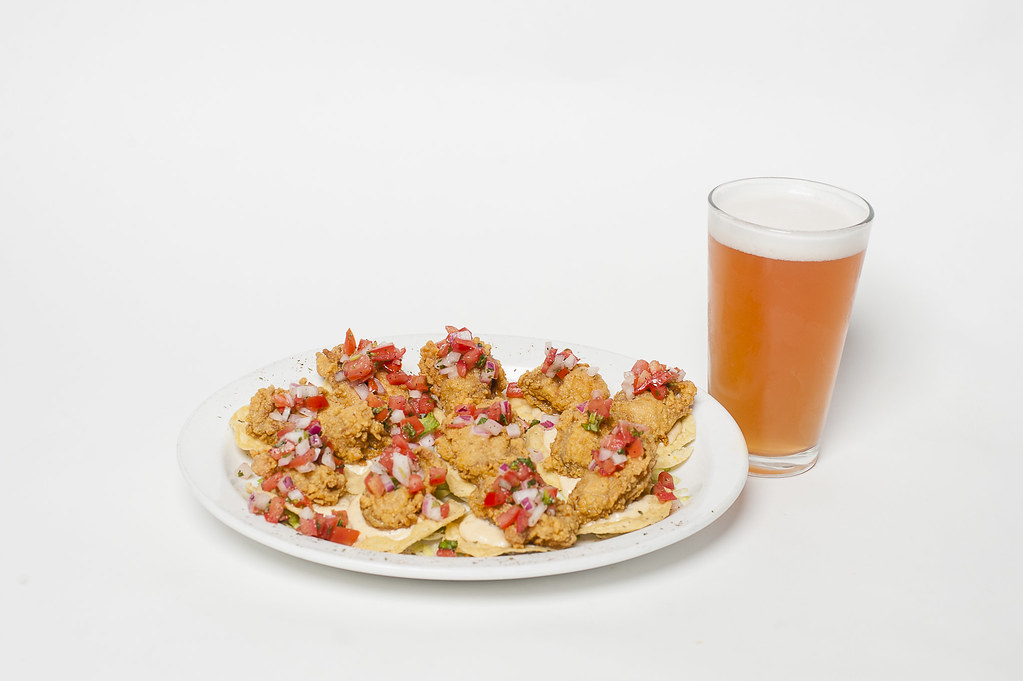 Frankie and Johnny’s has been a New Orleans tradition since 1943. The long-time institution sits one block from the river and features fantastic seafood. Today, their mission remains the same: to be the best neighborhood restaurant in the city. Be sure to try the fried oyster nachos. 321 Arabella St. 243-1234 frankieandjohnnys.net

Katie’s Restaurant opened in 1984 as a corner lunch spot, following the rich tradition in many New Orleans neighborhoods. Located in Mid-City, Katie’s has remained a favorite for locals and foodies. Be sure to try the crawfish or seafood beignet. 3701 Iberville St. 488-6582 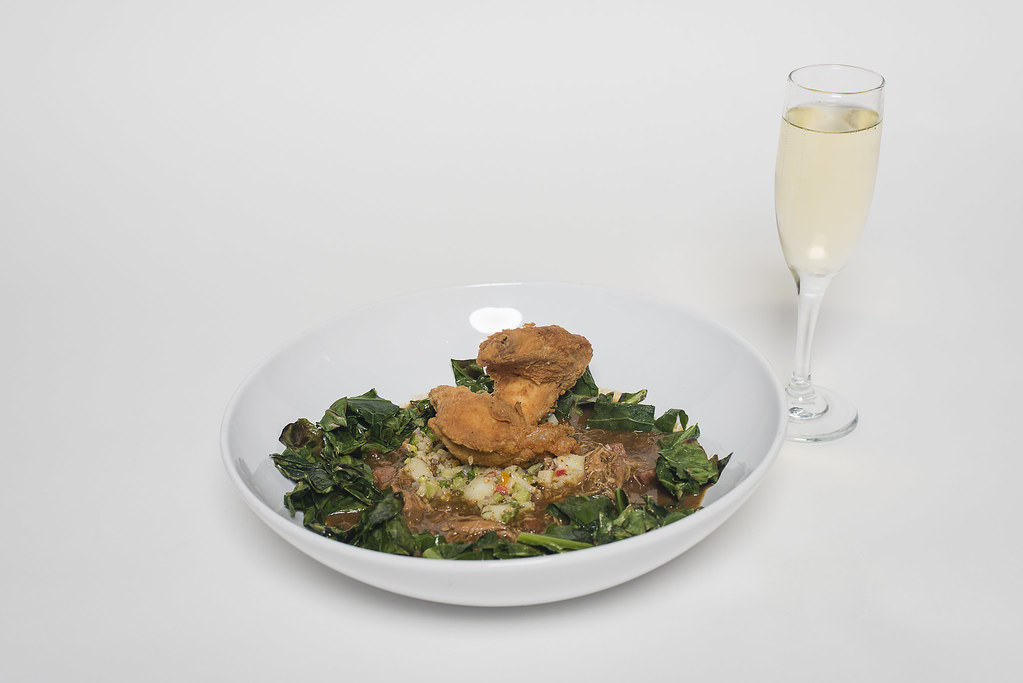 Langlois is a supper club with a Creole twist, named after the mother of Creole cuisine, Madame Langlois, who is credited with teaching the first cooking class in North America. In addition to serving traditional dishes, the kitchen offers cooking lessons. The menu is always changing but features favorites like Creole Pork Jambalaya. 1710 Pauger St. 934-1010 langloisnola.com

Mandina’s Restaurant evolved from a grocery store, to a sandwich-selling pool hall, to a restaurant exploding with business in 1932. Their old-school mentality has kept it a neighborhood favorite in Mid-City for over 75 years. The turtle soup has been a favorite for decades. 3800 Canal St. 482-9179 mandinasrestaurant.com 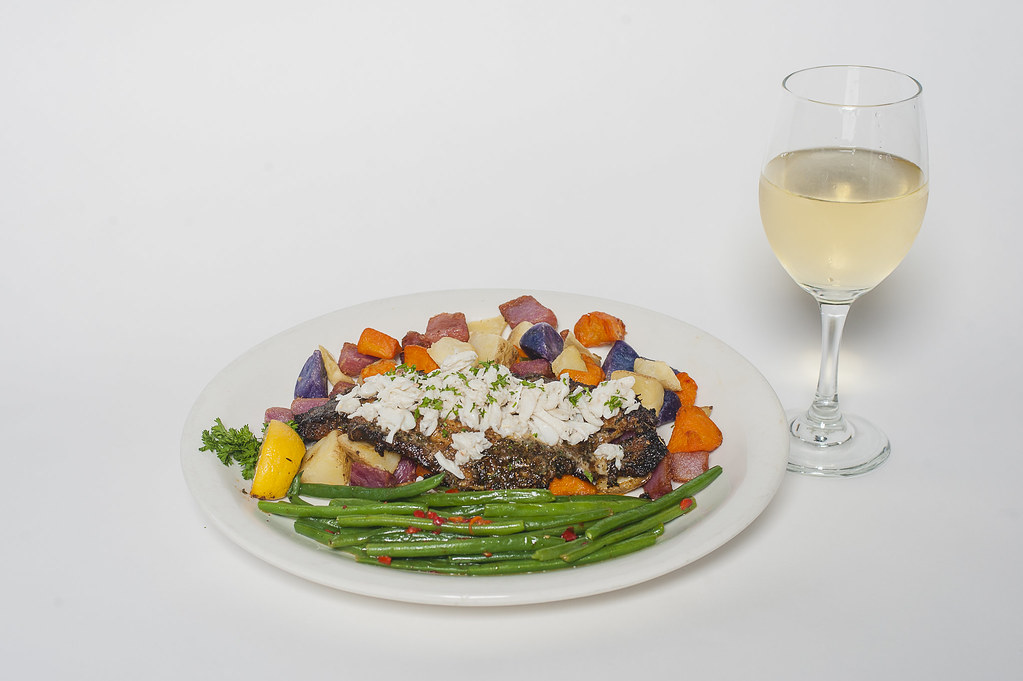 New Orleans Creole Cookery offers traditional Southern fare, including shrimp Creole and gumbo three different ways. But be careful when you dine at the Cookery, as you may get a push by the resident ghost, Mary, who has been haunting the building since the 1800s. 508 Toulouse St. 524-9632 neworleanscreolecookery.com 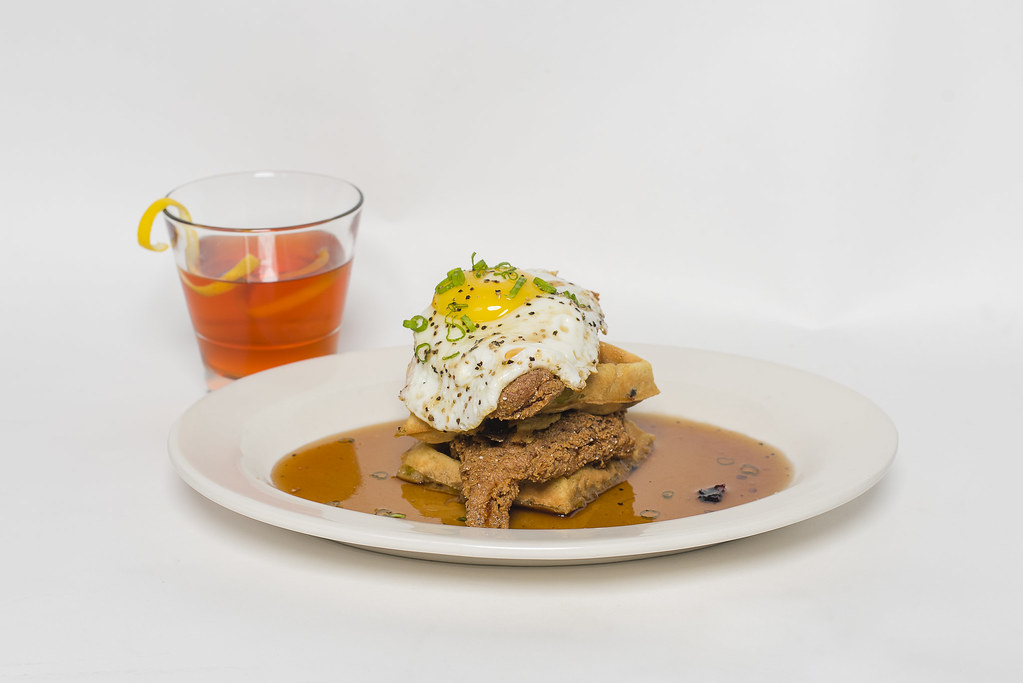 Richard Fiske’s Martini Bar & Restaurant is a gem. Located one block from Bourbon Street, it’s a relaxing getaway from the folly in the French Quarter. Known for signature martinis, award-winning cuisine and live music, Richard Fiske’s is the place for a great date. The Gouda grits are highly recommended. 301 Dauphine St. 586-0972 richardfiskes.com