Miley Cyrus and Her Dead Petz

The Daily Beast is reporting on the Internet's latest scandal: the release of Miley Cyrus' new record, Miley Cyrus and Her Dead Petz. Featuring all the left-field antics you could possibly expect from the former child star including a "piano ballad about her dead fish Pablow", the album is being touted as her most deft career move yet. Anyone with a healthy amount of morbid curiosity might want to stop by Cyrus's Soundcloud for a listen. 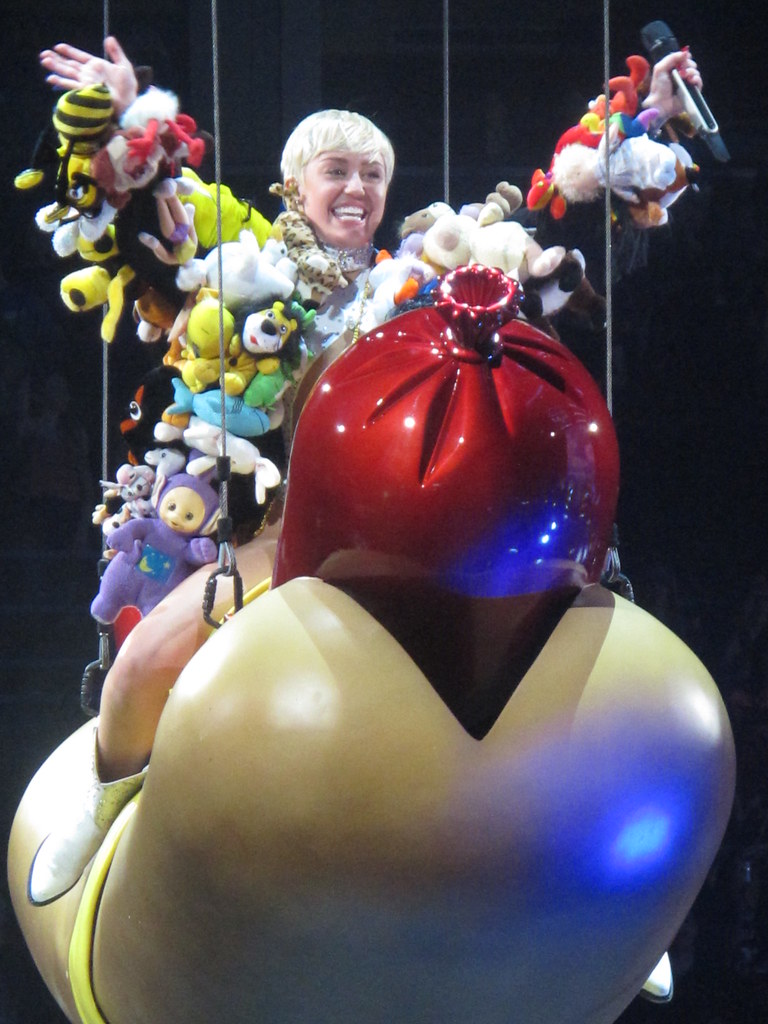