According to a press release, Deis, after signing with Nina Compton's award-winning restaurant, spent months with Compton and her bar team crafting unique cocktails that complement many of the restaurant's dishes.

The Penultimate Oath is a Sotol drink, similar to tequila, fused with herbaceous Túnel de Mallorca, cucumber and citrus granita.

An accredited Sommelier, Deis has worked as a head bartender at a few of the city's best restaurants. He hopes his expertise can build on award-winning cocktails on past Compère Lapin menus.

"This cocktail program shines a spotlight on all of our talented bartenders," he said in a news release. "We all have different training and palates so it is nice to have an assortment of cocktails that reflects our varied backgrounds."

According to The Wall Street Journal, oil prices have climbed from significant lows caused by the economic effects of COVID-19 and, as of last week, have again returned to early-March levels. As restrictions in some states loosen, driving has... 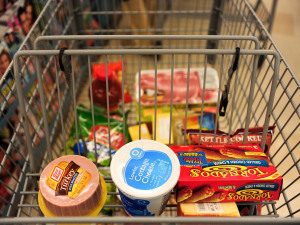 As COVID-19 persists, many in the U.S. are noticing that their grocery bills have increased since the beginning of quarantine. According to AP News, nationally, there has been a significant upswing in the price of some food items. This began in March as many stocked up on essential items and more people opted to cook at home but has continued as disruptions in the supply chain linger. On... 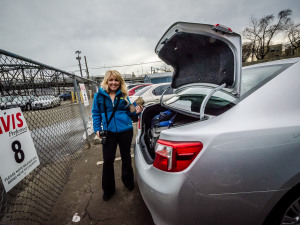 Used Cars Are Going for a Steal

Few archetypes say "untrustworthy" like the used-car seller. We're all familiar with the fast-talking, cheap-suit-wearing devil who sells the customer a flashy car that runs on sawdust and falls apart faster than you can say "charlatan." Believe it or not, then, CNN Business says that rental car companies offloading their used fleets are the "it" dealerships right now. With the coronavirus...