With possibly some judicious editing, Wonder Woman 1984 could have been a worthy fast-paced sequel to Wonder Woman, 2017's fun and exciting adaptation of the DC Comics character. As is, WW '84 is a bloated sequel that meanders too often but does have some sensational action scenes.

The 1984 setting isn't really utilized to its potential. Yes, Trevor has a wardrobe montage, which is a movie in-joke because such scenes were a staple of '80s comedies. That scene here falls flat, though.

The film runs two-and-a-half hours and takes far too long setting up Diana's battle against Lord and Minerva, but once it finally does get going, it's pretty entertaining. There is a giddy action sequence involving a convoy of trucks in the desert that is probably inspired by the now-classic similar sequence from Raiders of the Lost Ark (1981). Also, the villains here have a little more dimension than usual.

Wonder Woman 1984 is now playing in theaters, as well as streaming exclusively on HBO MAX. 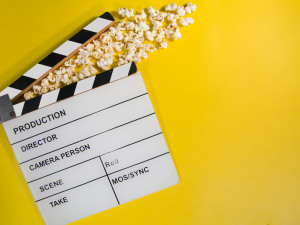 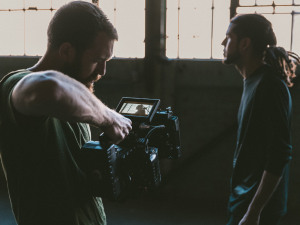