A is for Aruba

I shuffle into the elevator at the Aruba Marriott Resort and Stellaris Casino in Aruba.  It's late afternoon and after a long day at the beach with my wife and son and I have that satisfying glaze of sunscreen, sweat and salt covering me.  A woman gets into the glass elevator, closes her eyes and exhales a deep, slow, soul-stirring sigh.  "Is that the sigh of last day in paradise?" I ask.  "No," she murmurs.  "Just total contentment."

The elevator posits her at her floor and I continue my journey back to my room.  The question atop my mind is:  what could be the particular source of this deep, almost spiritual, contentment?

In Aruba, possibly the most complete of all the Caribbean islands, the possibilities seemed endless:  glorious beaches, upscale shopping, ecotourism, beach sports, family activities, fine dining, all melded into a mesh of languages and cultures on an island just north of South America.

Located just 17 miles off the coast of Venezuela, Aruba counts among its many blessings its location just outside of the hurricane belt, a distinction it shares with it's fellow "ABC Island" partners--(Aruba being the "A," Bonaire as the "B" and Curacao as the "C").  The hurricane-free weather along with semi-arid climate moderated by omnipresent trade winds from the Atlantic makes for high probability that your days at the beach will be filled with dry warmth. 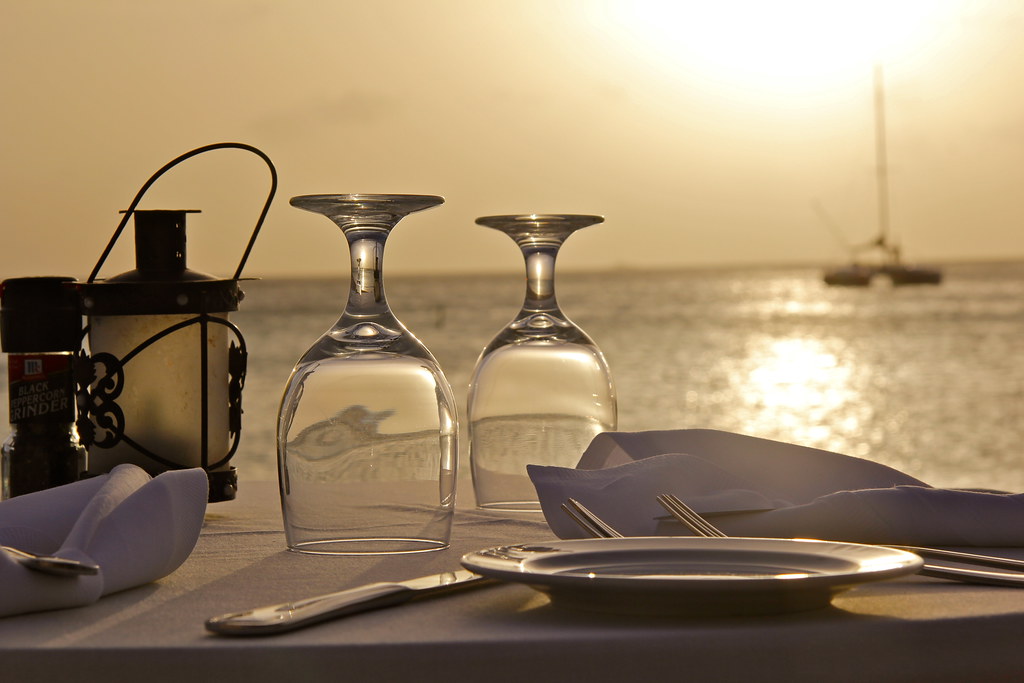 But again, there's more to Aruba than just sun and surf.  One of the most developed and prosperous of the Caribbean Islands, Aruba is a constituent country in the Kingdom of the Netherlands.    It's inhabitants typically speak as many as five languages--English, Dutch, Spanish, Portuguese and Papiamento (the local dialect).  The roads are beautiful.  Unemployment is low.  The local people are as friendly and educated as they are diverse.  Basically, if you desire more than just plopping down under a palm tree and reading your Kindle for a week, you have come to the right place.

The sweet lullaby of the Marriott with all of its amenities is difficult to leave but my wife and son are explorers so we got off-property we go!  ABC Tours, the gold standard for tours on the island, whisks us away in a canopied, open-air Jeep.  Leaving the resort we glide along well-paved roads with palms swaying in the breeze, cutting through middle class neighborhoods heading north.  A few minutes later, almost suddenly, we arrive upon a gravel road and as if there was a clearly defined line of demarkation, the terrain changes from semitropical into full-on desert with sand, scrub and cacti, sculpted by the north east winds.

We continue to ascend gradually and at the highest point of the island we encounter the Alto Vista Chapel, first built in 1750 which looks over the sea and the entire island.  Next a descent towards the northern coast of the island where we climb among the abandoned stones of the Bushiribana Gold Mill Ruins, a former gold mill overlooking the sea which was central to the island's nineteenth century gold rush.  Next we arrive at Andicuri Bay on the North shore we see Baby Bridge, picturesque a natural bridge made entirely of coral limestone. Then turning inland we stop at the Donkey Sanctuary, a nonprofit refuge for the island's donkey population who had become obsolete as the island became more and more developed over the years. There you can feed and even ceremoniously adopt one of the 40 resident donkeys.  Nearby a working Ostrich Farm allows you to get up close and personal with the fascinatingly uncharismatic ostrich and emu species.  Finally we arrive at Arikok National Park, a natural area that comprises almost 18 percent of the island.  Inside the park we explore the stalactite- and stalagmite-filled Guadirkiri Cave which features ancient cave drawings from the Arawak Indians. 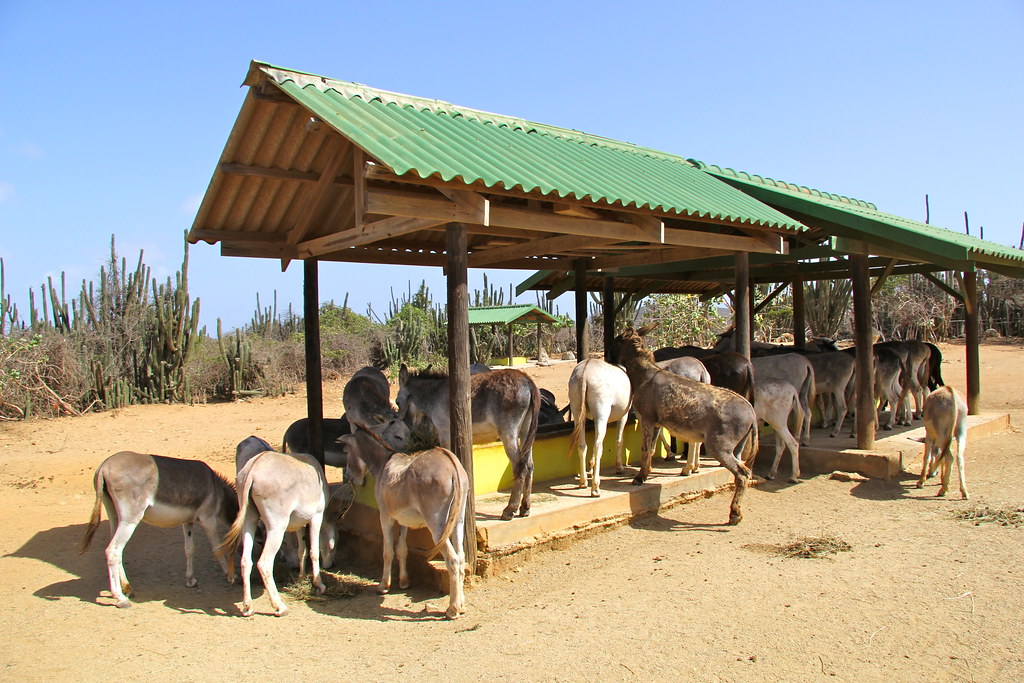 And all this was just one day's activities!

Don't forget the bustling capital of Oranjestad, a remarkably cosmopolitan city for the Caribbean, with haute couture and cuisine and the best Dutch-style pancakes this side of Amsterdam.  Also the nearby Butterfly Farm, a small zoo filled with floating, flying bursts of winged color and De Palm Island, a spit off the coast featuring a water park, snorkeling and other kid-friendly diversions are worthy side trips. 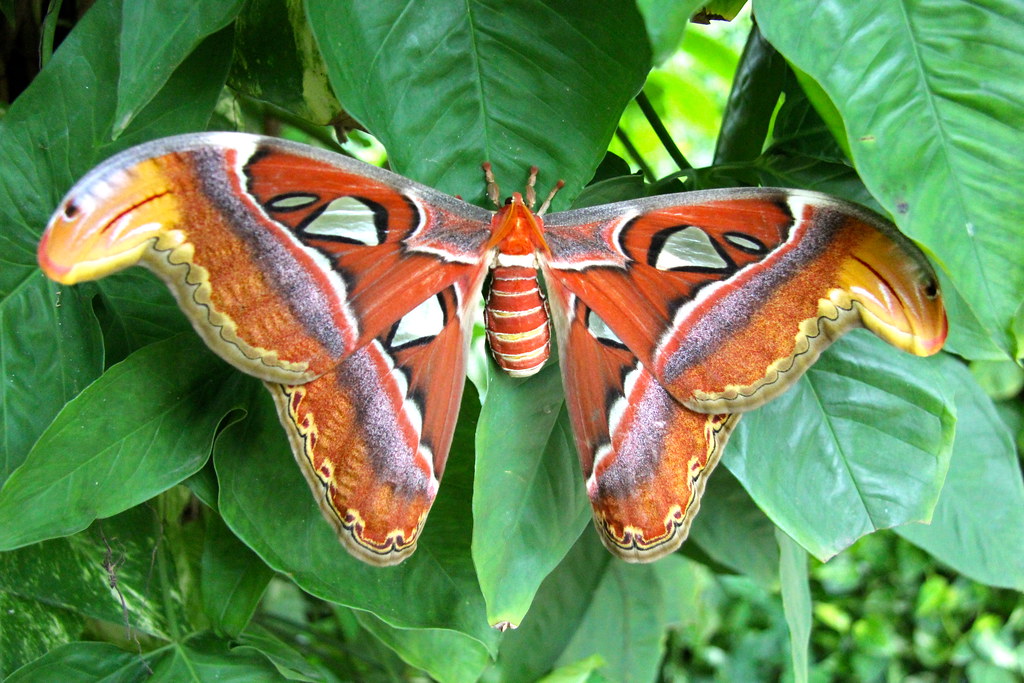 But despite all of the off-campus choices, the lure of the resort, like a sweet siren song always draws us back to the sun and sand paradise at the heart of the Aruba experience.  On our last night we book a meal at Simply Fish, the Marriott's signature restaurant on the beach.  Toes in the sand, we settle in for fine white table cloth beach dining and watch the sun drop slowly towards the horizon as butane lanterns flicker in the breeze.  We dine on lobster salad and blackened Swai, a species of shark/catfish with sides of fried plantains and tostones.  I slide down into my chair and stare at the clouds which, thanks to the sun's afterglow now look like soft, fluffy pieces of pink cotton candy.  The air is perfect, an identical temperature to the body.  I sigh the sigh of "last day in paradise" but it's not a sigh of sadness.  It's a sigh like the woman I encountered in the elevator earlier in the trip.  It was a sigh of complete Aruban contentment.

Aruba Marriott Resort and Stellaris Casino, a AAA Four Diamond Award winner, sits in prime position on soft sand and perfect surf along Palm Beach where the major resorts are located.  The property boasts, among other things, the largest casino on the island, 8 dining choices including a Ruth's Chris outpost and the dazzling beachside Simply Fish and the 6,500 square foot Mandara Spa.  Rooms start at $189/night --www.marriott.com

ABC Tours offers a range of half- or full-day tours to all the hot spots on the island including snorkeling at fabled Baby Beach in caravan-style open air Jeeps or Land Rover Defenders.  Great vehicles, ultra-pro guides.  www.abc-aruba.com

De Palm Island is a neat little spit a few meters off the island reachable by ferry with water slides and other kiddie activities www.depalmtours.com/de-palm-island

To get an exotic nature fix try the Butterfly Farm www.thebutterflyfarm.com, the Donkey Sanctuary www.arubandonkey.org or the Ostrich Farm www.arubaostrichfarm.com

Drive to the north side of the island and enter the sprawling Arikok National Park with natural caves, waking trails and other attractions www.arubanationalpark.org