Dave Chappelle and Joe Rogan at the Smoothie King Center

Critically acclaimed comedians Dave Chappelle and Joe Rogan will take the stage at the Smoothie King Center on Saturday, April 25th! Dave Chapelle, an actor, writer, producer and master of stand-up, is the recipient of two Emmys, three Grammys, and the Mark Twain Prize for American Humor in 2019. Praised as the "comic genius of America" by Esquire in 2006, "the best" by Billboard in 2013, and ranked No. 9 in Rolling Stone's "50 Best Stand Up Comics of All Time" in 2017, Chappelle is most renowned for his satirical comedy sketch series Chappelle's Show (2003-2006). However, he has also starred in an abundance of films such as Robin Hood: Men in Tights (1993), The Nutty Professor (1996), Con Air (1997), You've Got Mail (1998), Blue Streak (1999), Undercover Brother (2002), Chi-Raq (2015), and A Star is Born (2018). Additionally, as of last year, Chappelle had released five standup specials under a $20 million-per-release deal he signed with Netflix in 2016.

Don't miss out on what is sure to be an unforgettable performance by the iconic duo on April 25th at the Smoothie King Center. Tickets will undoubtedly sell out fast. Purchase yours today at livenation.com! 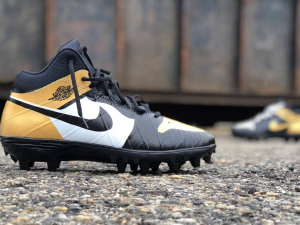 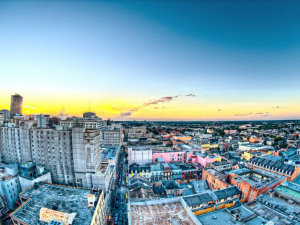