In an interesting new development, Universal Music Group is entering the hospitality business. According to WLOX, the group has just announced that it will be building its first three hotels under the UMUSIC brand, with one of them in Biloxi, Mississippi. The Universal Music Group has designated Biloxi, Atlanta, and Orlando as the first three cities where their new hotels will be developed. The Biloxi hotel will be built on the 266-acre property that will replace what was once the Broadwater Resort's massive grounds. The grounds of the old Broadwater Resort included a hotel, a marina, a golf course, and a casino, which will all be turned into a $1.2 billion entertainment destination offering similar amenities.

Universal Music Group has many iconic record companies and studios under its umbrella, such as Abbey Road Studios and Capitol Records. Previous announcements about the project stated that investors would rebuild the grounds with the addition ofa new state-of-the-art musical venue. The investors also say that the UMUSIC Broadwater Hotel in Biloxi will integrate a remarkable performance venue and luxury hotel with a riveting architecture style.

According to Biloxi Mayor Andrew Gilich, "Music and entertainment has always been a part of Biloxi DNA. What the UMUSIC Broadwater Hotel brings with its opening is reflective of this 320-plus-year history. The people of the city of Biloxi, the state of Mississippi, and beyond will benefit greatly from the addition of this hotel to our landscape."

Mississippi Governor Tate Reeves is also excited about the introduction of the property to the state. "The gaming industry has provided countless opportunities for good work in our state and brought in a tremendous amount of revenue. It attracts visitors from all over the globe. Universal Music Group is a natural fit, considering the rich musical legacy of Mississippi and Biloxi." 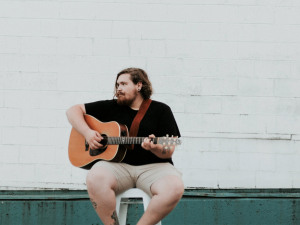 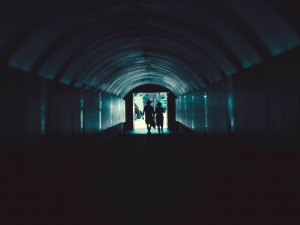