Crafting the new drinks is bartender Billy Dollard, who wrote a cava-pear brandy sparkler, as well as a bourbon and passion-fruit smash.

He's adapted classics, too, including the Mexican Firing Squad, documented by Charles H. Baker in 1937.

After trying it - a refreshing taste of smoked fruit, with an underlying spiciness - the update, I'm guessing, lies in a higher dosage of grenadine, a better match for Billy's robust tequila.

He calls this menu a first step in the cocktail redesign, and will roll out more specialty drinks over the next few months.

The changes, though, won't necessarily extend to other locations in the Link Restaurant Group.

As Joe points out, Cochon and Peche opened during the cocktail revival, and so had programs in place from the start (Cochon's list is Southern-styled with Texan twists, while Peche's is rum-focused).

Joe Briand helped open Herbsaint in 2000, continuing there as a manager, and then with LRG's corporate arm, through most of that decade. He returned to Herbsaint a few weeks ago, after opening Lucky Rooster. 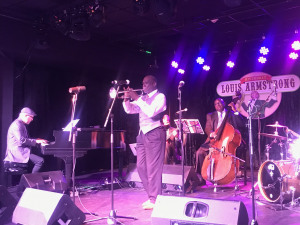 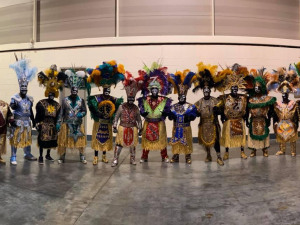