A Conversation with Henry Butler...

In late March, Henry Butler performed for the first time since his three weeks of cancer treatments in Germany. The virtuoso pianist and singer from New Orleans played two enthusiastically received sets at Bar LunÀtico in Brooklyn, New York. Friends and fellow musicians filled the venue.

“The people were so receptive,” Butler said of the homecoming. “They didn’t know if I’d be able to function. They were glad to see me back, to see I can still do it. It’s always nice to see that people love you and care.”

On May 6, Butler will play the New Orleans Jazz and Heritage Festival, his first hometown show since the cancer treatment. A musician who glides from jazz to rhythm-and-blues, country to classical, Butler also performs favorites associated with his New Orleans piano teachers, Professor Longhair and James Booker. He’ll play Jazz Fest with his blues band, Jambalaya.

Butler is on the comeback trail following two bouts with cancer. After colon cancer surgery in 2015, the disease reappeared last year in his liver. He chose to treat the condition with thermotherapy, aka heat treatment, in Germany rather than conventional chemotherapy.

Richard Julian, the pianist’s friend and fellow Brooklynite, launched a GoFundMe campaign to pay for cancer treatments and a flight to Germany. Julian, a singer, songwriter, and guitarist whose credits include the Little Willies (featuring Norah Jones), co-owns Bar LunÀtico. The hundreds who contributed to Butler’s GoFundMe campaign exceeded its goal in three-and-a-half days.

“I’m very grateful to all of those fans and friends who helped out,” Butler said. “It’s a beautiful thing, man.”

Julian took the GoFundMe idea and ran with it, Butler said. “I was talking to Richard in Bar LunÀtico. I never asked the public for anything in my life. I didn’t intend to. But Richard said, ‘Man, you should let your fans help you.’ I casually said, ‘Oh, yeah. I’ll think about that.’ Next thing I know, he had the page up.”

Following his cancer treatment in Germany, Butler is dedicating himself to a nearly vegetarian diet. He also avoids refined sugar and continues thermotherapy via hot baths and saunas. 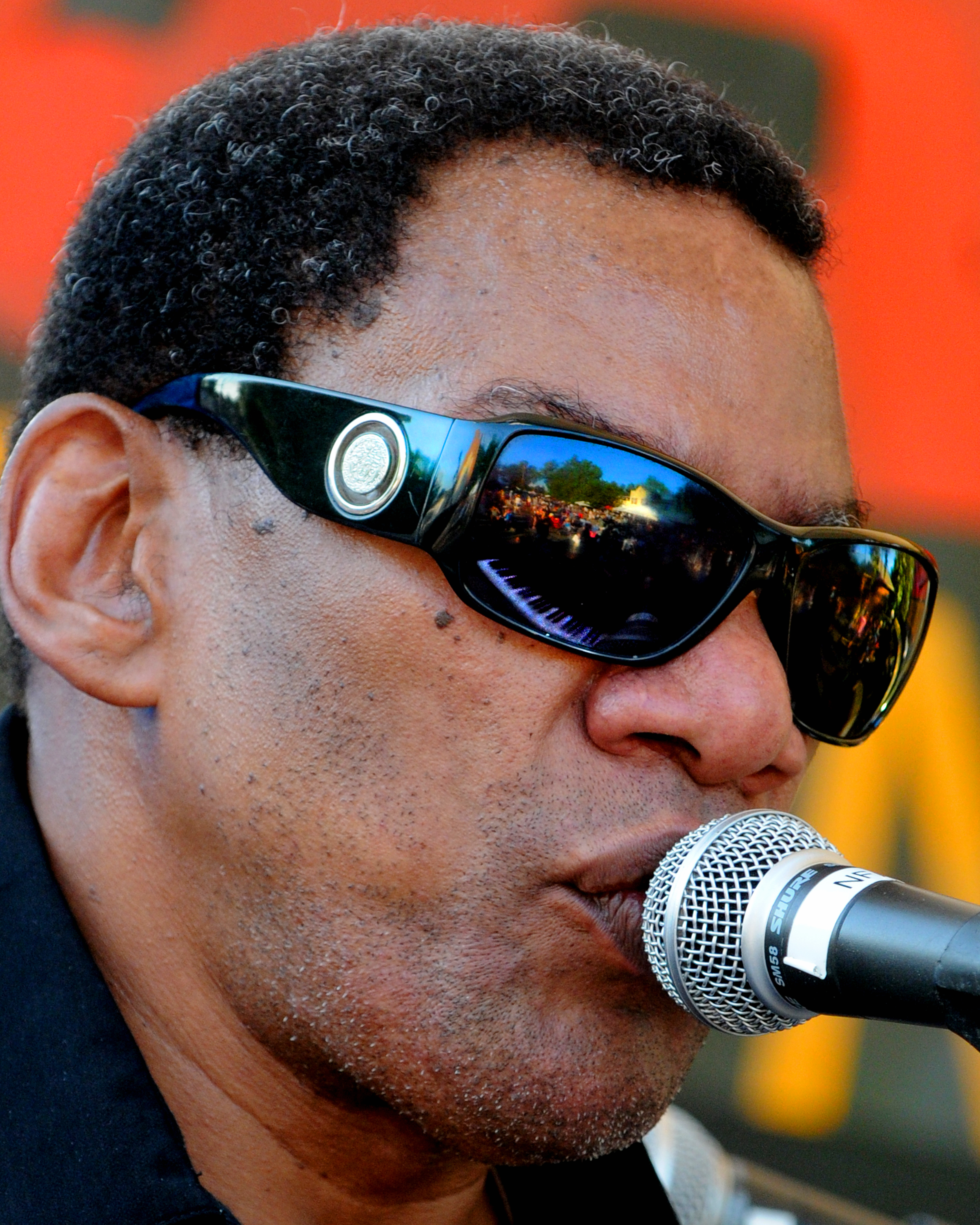 “It makes me feel good,” he said of the drastic change of diet. “It’s helping to create my life.”

Obviously, Butler must not consume the taste bud-pleasing cuisine he loved for so many years in New Orleans.

“Give me some of that smoked sausage!” he said. “Pecan pie. Sweet potato pie! Jambalaya. Whoo! But I can’t touch that stuff anymore.”

A sacrifice, yes, but his health news is good. The diet and treatments are shrinking the tumors in his liver, Butler said. He’s also performing again, playing the instrument he first played when he was a 6-year-old in the Calliope housing projects who’d been blinded at birth by glaucoma.

Butler belongs to a long line of New Orleans piano professors. Among the city’s most versatile keyboard artists, he glides from “Junker’s Blues” to jazz to classical music to rhythm-and-blues. He also plays songs associated with his legendary piano teachers, Professor Longhair and James Booker. Butler’s other mentors include Alvin Batiste, the beloved jazz pedagogue who inspired generations of gifted young musicians at Southern University in Baton Rouge and the New Orleans Center for Creative Arts. 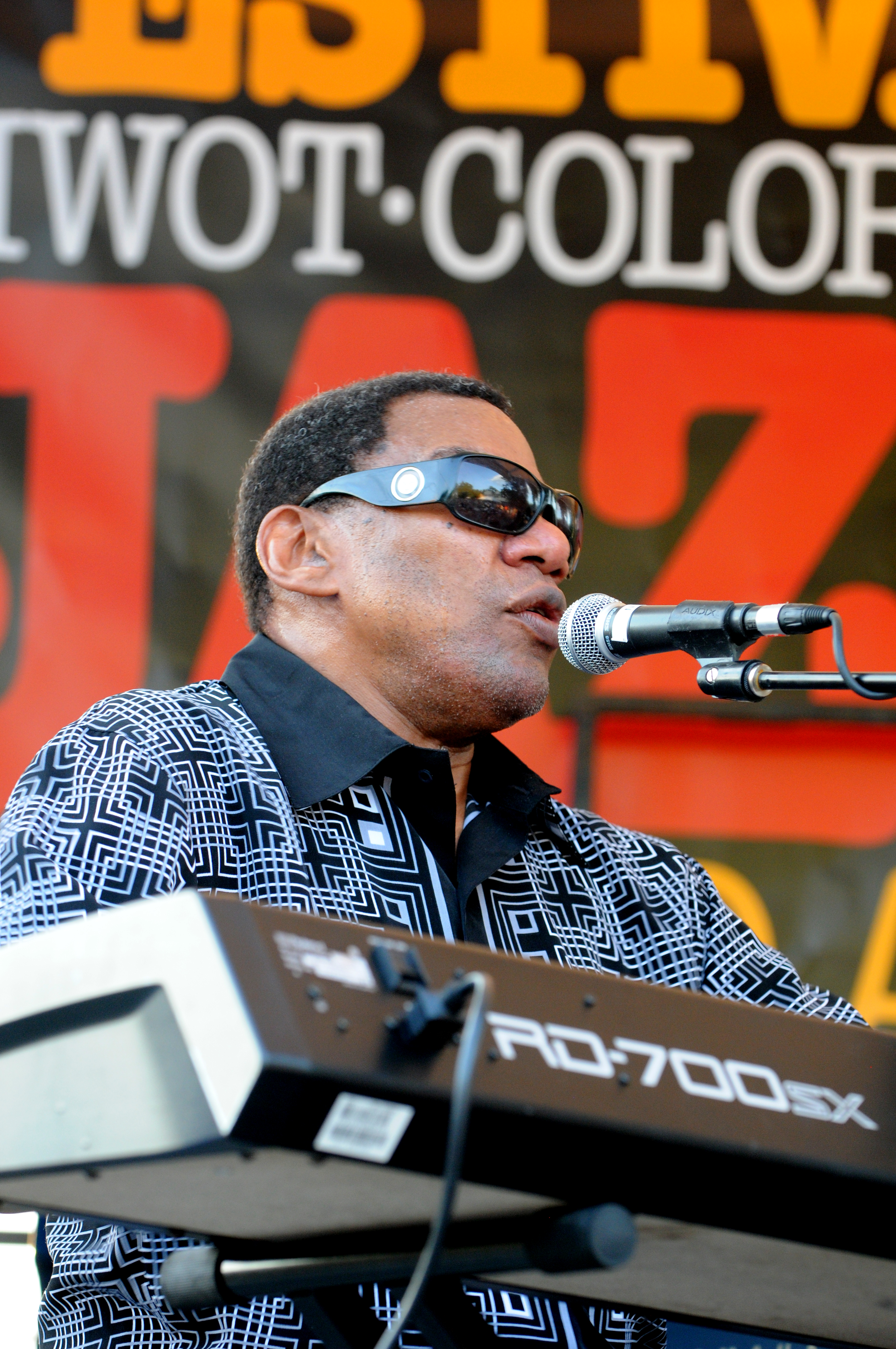 It was Batiste who arranged Butler’s memorable lesson with Professor Longhair. The protective Batiste cautioned “Fess” not to smoke a joint during the session.

Taking place at Longhair’s place in New Orleans, Butler’s lesson stretched from early afternoon into the evening. A festive atmosphere filled the crowded house. All kinds of things -- cooking, socializing, other music -- happened. Despite the distractions, Longhair gave Butler succinct instruction. Even though he wasn’t a degreed professor, Longhair was a better teacher than many of the official college professors Butler encountered during his extensive academic career.

Like James Booker, a New Orleans pianist whose repertoire spanned all genres, Butler doesn’t restrict himself to boundaries. He’s worked with James Taylor, for instance, Odetta, Cyndi Lauper, the Afghan Whigs, Soul Asylum and many others. In addition to solo gigs and appearances with his two blues groups, Jambalaya and the Game Band, Butler works with traditional jazz groups the Hot 9 (with co-leader Steven Bernstein) and Papa Henry and the Steamin’ Syncopators.

“I don’t believe in isolation,” he said. “If you can’t bring it all together, why do it? I’m not bragging, but I love the fact that I can do it all. And when I’m doing it, I bring myself to every performance. We should always enjoy the moment we’re in, especially when we’re playing music, sharing music.”

No matter what musical style the singer-pianist plays, it’s a healing experience.

“Whether it’s illness or bad thoughts, it takes you out of that negative, destructive fear,” he said. “Even when you’re thinking great and everybody around you loves you, music helps you take that into orbit. It helps you frolic. It helps you be in tune with yourself. It helps your audience celebrate. Yeah, it’s beautiful.”

"I haven't seen this city so empty, except for when Katrina passed through," said Walter "Wolfman" Washington. For many New Orleans musicians, including Washington, this time in quarantine has been especially uncertain as the city attempts to... 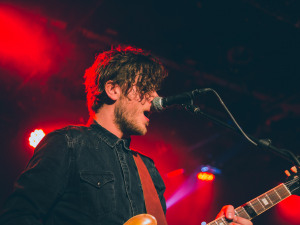 Five Streaming Music Events to Look Forward to This Week

It feels strange making this observation as someone who lives in New Orleans, but live music is as rare as gold these days. While social distancing continues to be the norm, in-person shows are practically a relic. Fortunately, online streams continue to be a salve, an adaptation that musicians have been finding by necessity to get their stuff out there to an eager public. In that vein, here are five... 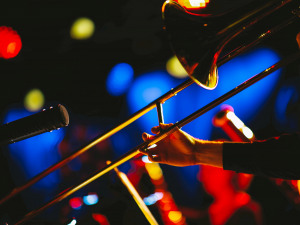 A look at how New Orleans musicians are keeping the music going during the pandemic.
Being a musician in a time of a crisis can be hard, both mentally and financially. However, New Orleans musician Craig Klein, of the bad Bonerama, stays optimistic and keeps the magic of music alive, despite the hardships COVID-19 has brought. "Lots of change [due to the pandemic], but real...