According to The Wall Street Journal, oil prices have climbed from significant lows caused by the economic effects of COVID-19 and, as of last week, have again returned to early-March levels. As restrictions in some states loosen, driving has begun to increase, causing a modest upswing in gas prices and signaling to some that America is rallying in the wake of economic downturn.

As states begin the process of reopening, people across the country are driving more, incentivized by the low gas prices across the country. Many are avoiding public transportation as well as airports, opting to drive long distances instead. Subsequently, congestion from traffic has increased slightly, and this coincides with a rise in consumer spending. Companies like Apple Inc. have released that usage of their Maps feature has returned to mid-January levels.

However, the energy sector has felt the considerable economic impact of COVID-19 over the last few months, and in late April, for the first time in history, one price of crude oil dipped below $0 a barrel. Prices have since increased, but many companies in the energy sector have had some of their worst profits in years as the demand for fuel decreased dramatically during the lockdowns.

Following a four-year low of $1.74 a gallon, the average national price of regular gas has increased to $1.96. Despite this uptick, recovery will be difficult for the energy sector until people are comfortable leaving their homes. Some predict this momentum will not last. If prices keep increasing, some expect producers to lift supplies, which could slow economic recovery efforts further. 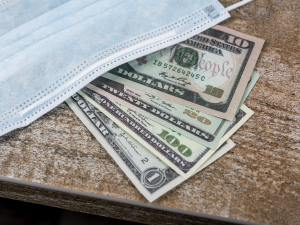 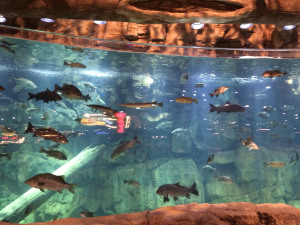