Whether it be a sloppy, 10-napkin-needing roast beef or an overstuffed, fully dressed fried shrimp, New Orleans has a well-deserved reputation for offering outstanding po-boys. Practically synonymous with the Crescent City, po-boys were born here and there’s nowhere in the world that can make French bread (mandatory for the perfect po-boy) quite like we do. That being said, there are often times we need to speak a little louder over the echoing cries about the perennial po-boy and give a shout out to restaurants who are serving stellar sandwiches that deserve equal attention and admiration from both our hearts and our stomachs. 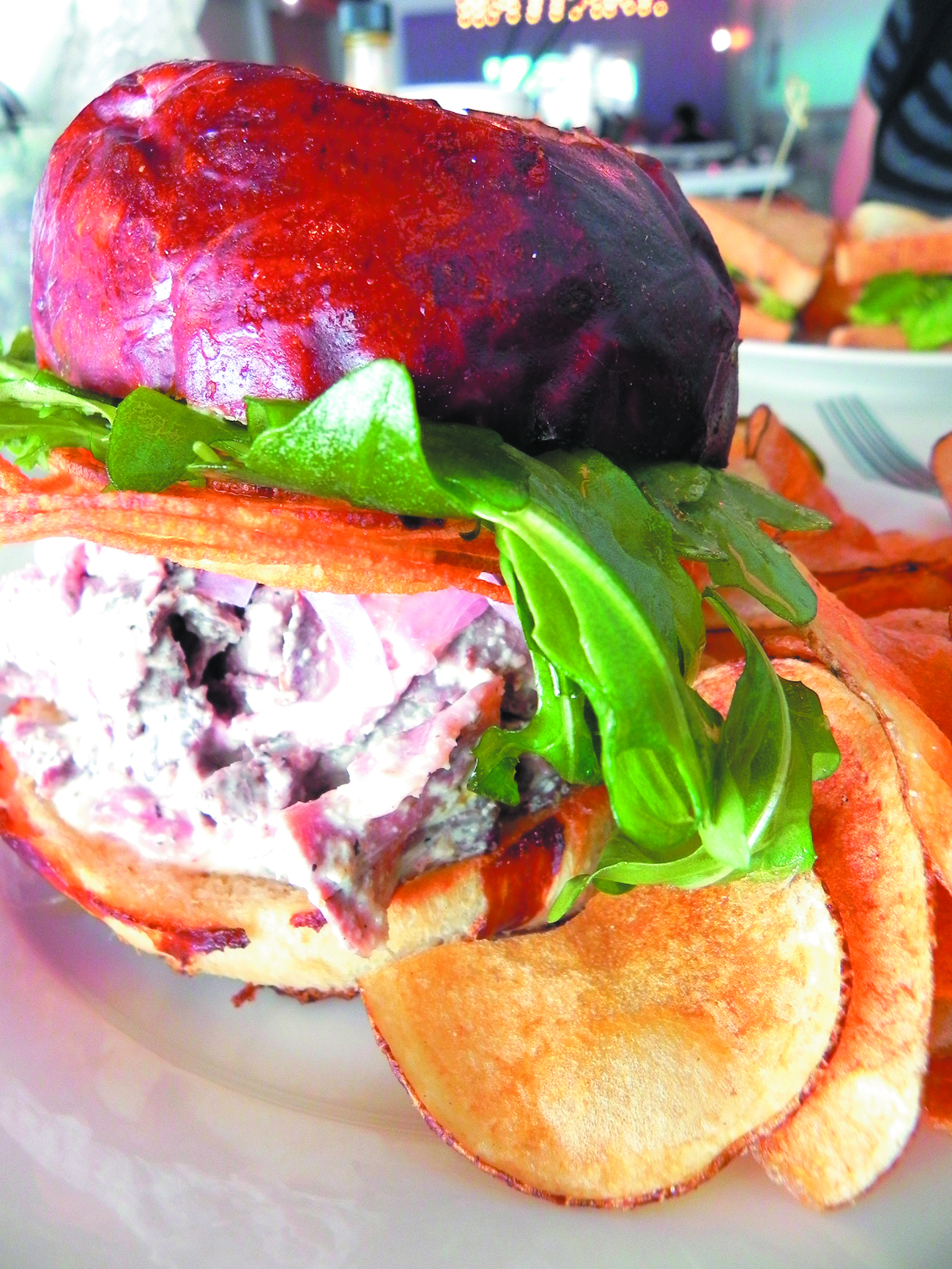 Over on Freret Street, one of the city’s fastest-growing corridors, you’ll find a casual counter-service restaurant dubbed Wayfare, one devoted to perfecting the art of the sandwich. Open for almost two years now and run by brothers Ray and Vincent Arnona, Wayfare is almost a complete turnaround from the Freret Street Boxing Gym, the building’s previous inhabitants. Almost, but not quite, because Wayfare is still serving up a Knuckle Sandwich, one that will definitely knock your socks off…in a good way. The Knuckle is loaded with juicy, chilled roast beef tossed with a horseradish aioli and topped with pickled red onions, shoestring potato crisps and peppery arugula on a thick pretzel bun for 12 bucks! Plus, for only a buck extra, none of Wayfare’s sandwiches would be complete without their house-made potato chips. 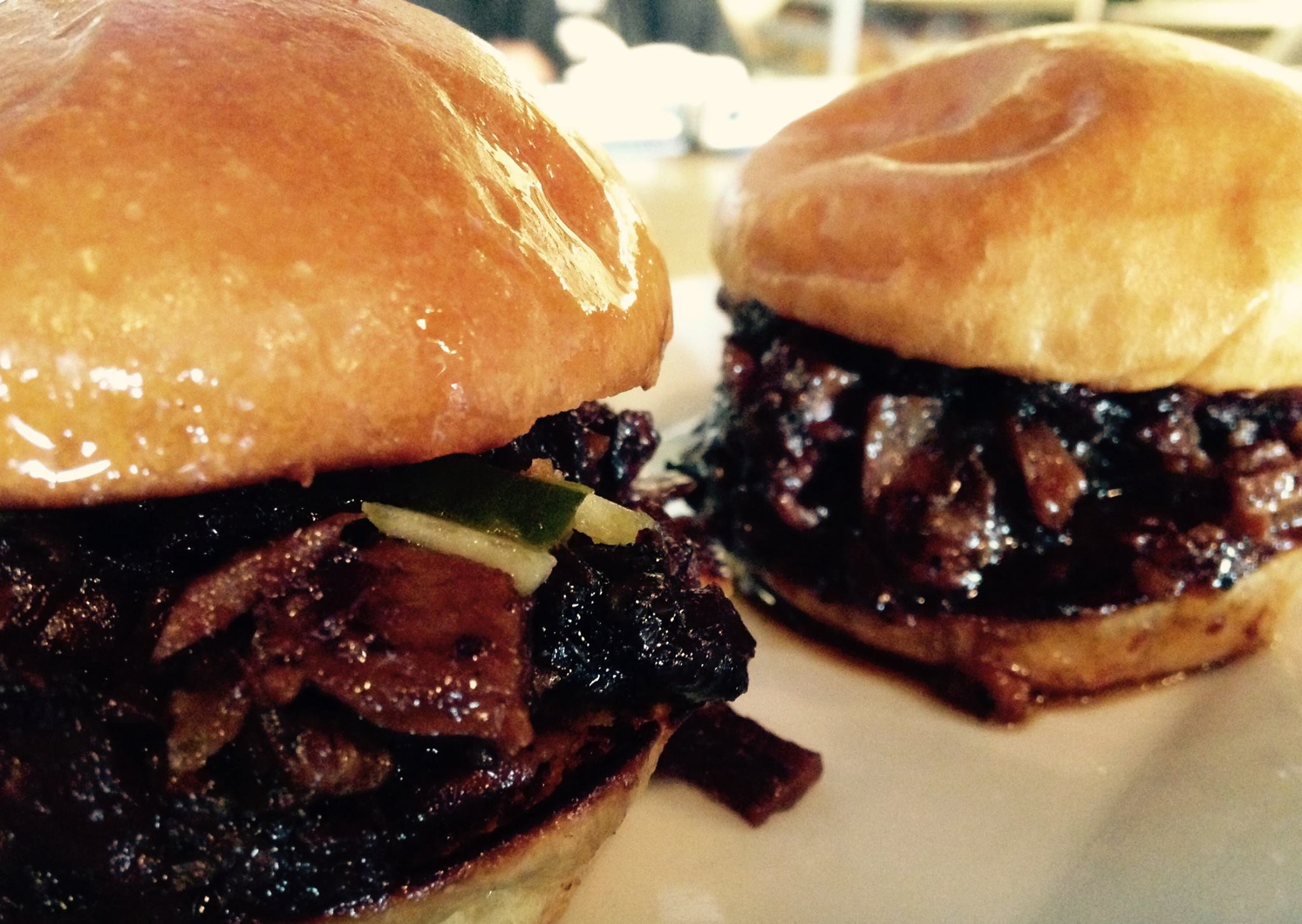 Cochon Butcher in the Warehouse District is indubitably a popular location for a stellar sandwich. Run in and pick up their house-cured and roasted meats to make one at home, or stay a while for one of the most incredible BLTs you’ve ever had the pleasure to put your mouth on. Using their own house-cured and smoked bacon, Butcher makes the ordinary extraordinary with locally grown tomatoes, arugula, house-made mayonnaise and shaved red onions on toasted white sourdough bread fresh from Chef Susan Spicer’s own Wildflour Breads. Once you’ve had a BLT at Cochon Butcher, you’ll wonder how future BLTs will ever measure up.

Speaking of pork, the newly opened NOLA Smokehouse owned by BBQ master Rob Bechtold offers a sandwich to end all sandwiches amid its mouth-watering brisket, burnt ends and ribs. Head to the corner of Jackson and Annunciation for the Aporkalypse, which features house-smoked pulled pork with Barq’s Root Beer and bacon jam, sinful pork pate and crispy cracklins. At only $8, this sandwich works well within your budget…so well, you should probably add a side of sweet corn spoonbread for only $3 more. It may not be the last pulled pork sandwich you’ll ever eat, but it will certainly be one of the best. 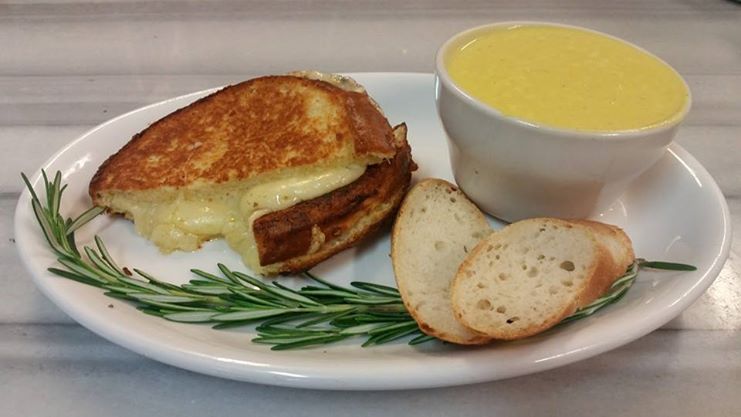 The bread on which a great sandwich is built is obviously an important factor when calculating overall deliciousness. For example, it’s pretty hard to beat a sandwich made in a bakery like Tartine. Located in a tiny house-turned-bakery on Perrier Street, Tartine is a small taste of Paris hidden in the wilds of New Orleans. Run by Baker/Chef Cara Benson and her husband, Evan, this casual eatery offers salads, soups and “tartines,” or open-faced sandwiches on bread that was baked that very morning. Though you’ve probably heard raves for it before, here it is again: Tartine’s Pork Rillette with shaved onion, marmalade and tangy cornichons (small, sour pickles) on Benson’s handmade, toasted baguette. 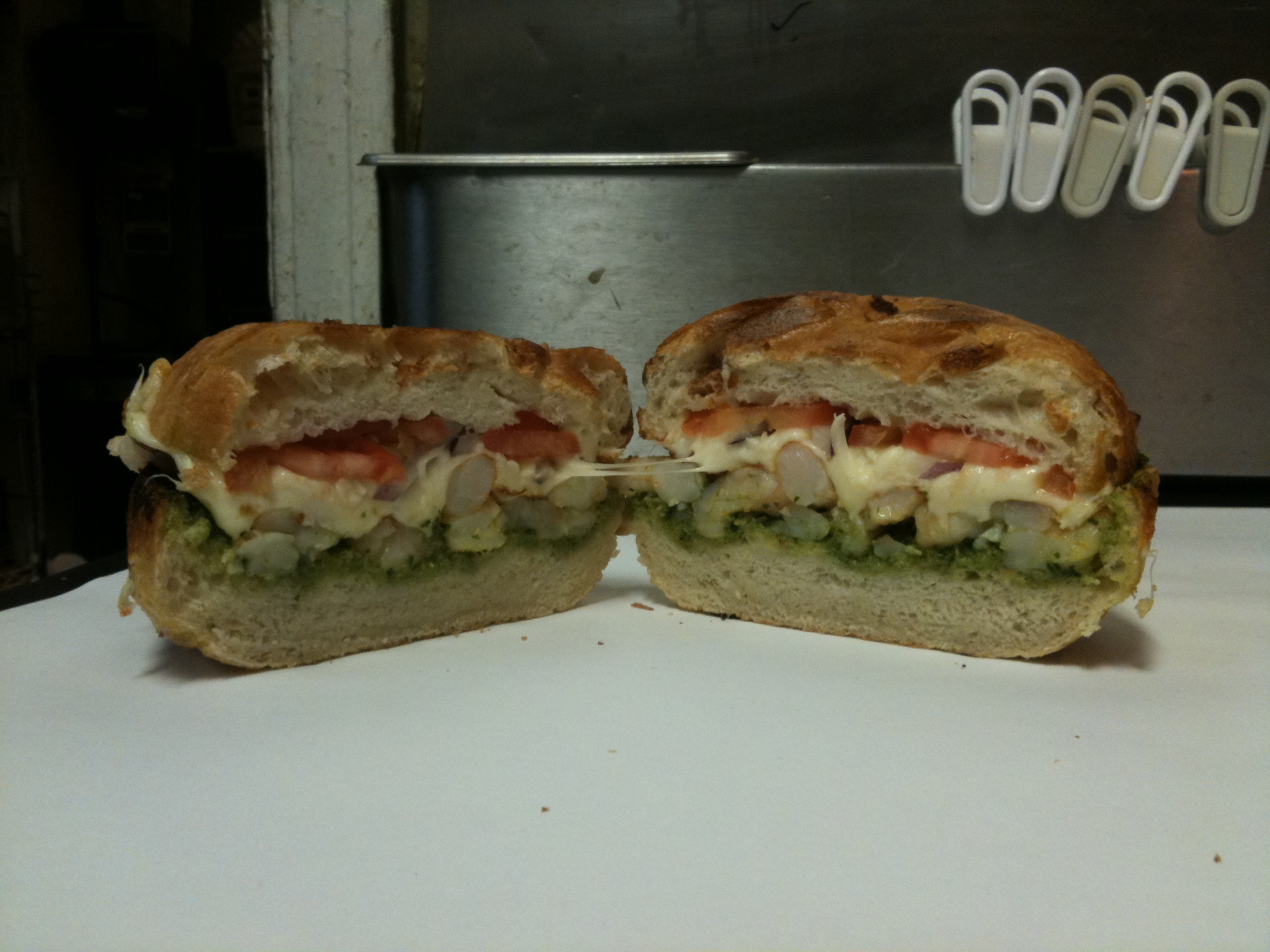 Along with cool, creamy milkshakes, The Milk Bar also features a few pretty incredible sandwiches, all of which are served on their own house-made ciabatta bread. You can go to the original on Delachaise Street uptown or to their second location on South Carrollton Avenue in the Riverbend, but either way you’ll have a tough time choosing between a dozen lip-smacking sandwiches, all priced under ten bucks a piece. Will you have the Speared Pig with smoked ham, asparagus and Hollandaise sauce; a Wolf Me Down with roast lamb and hummus or, one of my favorites, The Blue Heeler with roast beef, gravy, sauteed mushrooms and blue cheese? It certainly is tough being a New Orleanian sometimes.