The largest free music festival in  the South is back again this year. Prepare to pay tribute to the beauty of New Orleans’s French Quarter with this year’s French Quarter Festival presented by Chevron. This spring marks the 34th annual French Quarter Fest. As always, the festival will have music, food, and fun, with free  admission for  all! Last year’s  attendance  hit a record- breaking  760,000.  Festival goers  enjoyed the  music, food,  special events,  and, of course,  the historic French  Quarter. Year after year, the French Quarter  Festival is voted as a local  favorite while also attracting a very large out-of-town audience. 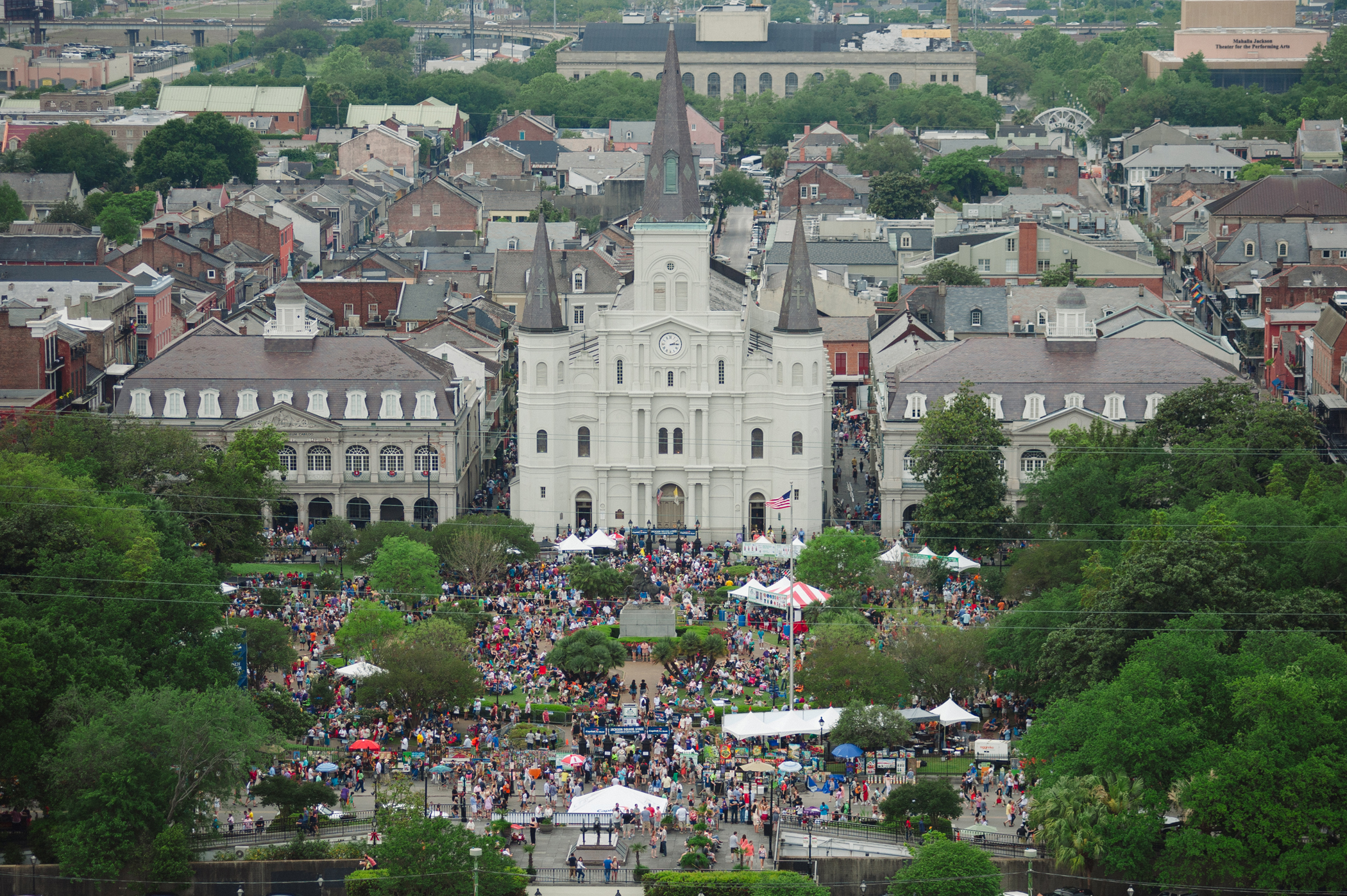 This four-day celebration will be packed with music. Since 1984, the French Quarter Festival has been committed to featuring New Orleans artists every day of the festival on 23 stages all over the French Quarter. Music genres range from traditional rock and jazz, to zydeco, R&B, and more. Artists featured at the festival include the Brass- A-Holics, The Dixie Cups, and the New Orleans Nightcrawlers. This year will also welcome 20 new acts to the festival. Some of this year’s debuts include: Cedric Watson and Bijou Creole, Cole Williams Band, Cupid, Messy Cookers Jazz Band, Mo’Fess, Love Evolution, Perdido Jazz Band, T’Monde, and Valerie Sassyfrass.

The festival takes place from April 6 thru 9. Within these four days, you will be able to purchase a multitude of foods and beverages from around the city at more than 60 food booths. Prices of food and drinks can range from $3 to $15. A number of restaurants have been with the festival since its beginning in 1984 and have been great partners for over 30 years, such as Antoine’s, Pat O’Brien’s, Trey Yuen, Tujague’s, and Vaucresson Sausage. Other festival favorites returning for 2017 include Galatoire’s, Muriel’s, and Praline Connection.

In addition to the music and great food, there will also be several special events including dance lessons, parades, art shows, and talks with some of the biggest legends in New Orleans music.

The idea for the French Quarter Fest was born in 1983, although the first festival did not take place until the following year. The mayor of New Orleans at the time, Dutch Moral, proclaimed that the first French Quarter Fest would take place in April of 1984 to commemorate some $7.2 million worth of New Orleans roads that had long been under construction. So,  this first festival wasn’t originally meant just for indulging in music and  good times, it was also a way to celebrate the  end of 14 weeks of  construction. But  what started as a  neighborhood  festival and  locals’ affair  has grown  into the  largest event  in Louisiana  behind Mardi  Gras, with  an average  economic  impact of  approximately $190  million.

The 2016 French  Quarter Festival featured iPhone and Android phone apps, created by festival sponsor GE Digital, which were available free of charge and will be coming back this year. 2016 saw an increase in the number of users, bringing the total to over 70,000 app fans since 2010. In partnership with New Orleans Tourism Marketing Corporation and Solomon Group, the festival launched a Social Media Lounge to provide new ways for fans to engage with the event. The French Quarter Festival relies on strong community support to present the kickoff to festival season in New Orleans with nearly 1,500 volunteers, 300 musical acts, and numerous generous sponsors.

The French Quarter Festivals Inc., the company behind the fest, also announced that two of their children’s areas will return for this year’s festival. The Chevron Children's Headquarters, featuring the Chevron STEAM Zone, will return to the Steamboat Natchez Wharf at the foot of Toulouse Street. A second children's area, located in the beautiful courtyard gardens of the Hermann- Grima House (820 St. Louis St.), will also host two full days of kid-friendly fun on Saturday, April 8, and Sunday, April 9, including archaeology, crafts, giveaways, and educational projects.

Lark in the Park: City Park’s Most Elegant Fundraiser

It's time to send your snazziest daytime cocktail attire to the cleaners because City Park's most elegant fundraiser is right around the corner, and you must at least try to get that wine stain off your dress. On Sunday, March 14, Lark in the Park will be...

The Carnivale du Vin event is the Emeril Lagasse Foundation's annual fête for fundraising and festivities, but this year's circumstances rendered such an event implausible in-person. It was still held this year, though virtually, and achieved another momentous feat. Having raised a whopping $1 million for various charities dedicated to the enrichment of young children, this year's virtual Carnivale... 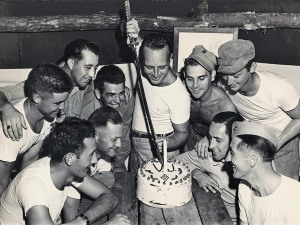 The National WWII Museum Honors the Anniversary of V-J Day

President Truman addressed America: "This is the day we have been waiting for since Pearl Harbor. This is the day when Fascism finally dies." On this day that he spoke of, the day of September 2, 1945, Japanese officials boarded the USS Missouri to surrender in World War II. According to BBC, the fighting in Europe had ended in May 1945, but many Allied soldiers were still fighting against Japan....