Essig’s at it again … Local hospitality group LeBlanc + Smith recently tapped Kristen Essig as the Executive Chef of their upcoming Garden District restaurant Cavan. Featuring a menu inspired by the American Coast, Cavan will offer seasonal dishes highlighting quality freshwater and saltwater fish, fowl and other coastal ingredients. “We want our guests to feel comfortable and at home, so there will be a familiarity with our food, but we’ll add a few surprises that elevate the ingredients and flavors,” says Essig. Chef Essig will also retain her position at LeBlanc + Smith’s French Quarter bistro, Meauxbar.

Cavan will be located on the corner of Foucher and Magazine Streets inside a 130-plus-year-old, 4600-square-foot house built by Edward James Cockerton that formerly housed the Duke Morgan Spa. “I’ve had family in this neighborhood for generations and my wife and I are currently raising our sons here, so I want very much to be a part of the restaurant community in this area,” explains Robert LeBlanc, co-owner of LeBlanc + Smith. Cavan is scheduled to open in early 2016.

More po-boys please … The popular Harahan po-boy joint Koz’s opened yet another location last month, this time on West Metairie Avenue. Owner Max Gruenig took over the helm from his father, Gary “Koz” Gruenig, who got his start making sandwiches at the Po-Boy Bakery on Franklin Avenue in 1965. The Metairie menu features all of the fan favorites, including the fried shrimp and french fry po-boys, country-fried steak plate with sides, baked macaroni and pecan pie cheesecake.

Adding bread to the basket … According to a report by Todd Price at NOLA.com, famous local chef Donald Link and The Link Restaurant Group recently purchased the ever-popular, traditional French bakery La Boulangerie on Magazine Street. Owner Dominique Rizzo decided to offer the bakery to his longtime fan Link, and Link happily accepted. After a few renovations, the bakery reopened, still serving those heavenly baguettes and croissants, only now the ingredients to make the breads are a bit better and the deli items include meats from Cochon Butcher. Plus, Link’s pastry chef, Maggie Scales, will use the bakery’s kitchen to create her amazing breads and desserts for the group’s restaurants.

Accelerated food? … Self-touted as an “accelerator for emerging food-preneurs and a showcase for up-and-coming performing and visual artists,” the anxiously awaited Roux Carré recently opened in Central City. Created by the Good Work Network, this outdoor food court is “dedicated to preserving the culture” of the community and, so far, features vendors like Estralita’s Cafe & Carryout, Splendid Pig, The Papusa Lady Miriam Rodriquez, Johnny’s Jamaican Grill and a Popsicle stand by the Youth Empowerment Project. Roux Carré is open on weekends, Friday through Sunday. 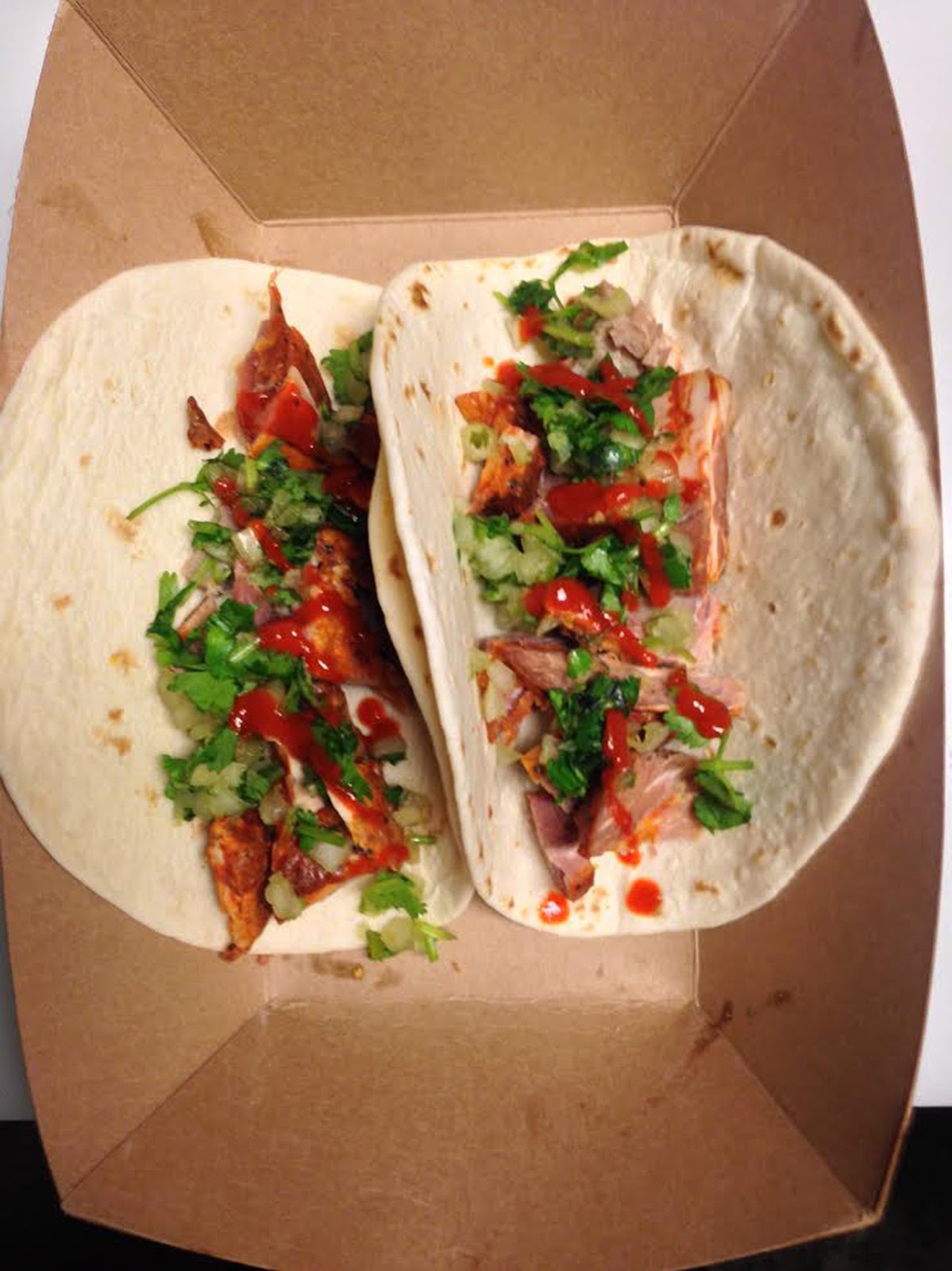 Down on da Bayou … Chef and owner Albert Silvera, formerly of Doris Metropolitan, recently opened his own restaurant dubbed Pirogues on the corner of North Broad Street and Bayou Road. Open daily from noon to midnight, this casual neighborhood restaurant features a full bar and small menu of eclectic eats like roasted pork tacos, tater tots, crawfish sausage on a hot dog bun, a “Portobello Piroque,” pressed brie and mushroom sandwich on rosemary ciabatta and a caprese salad.

Fabulous firsts … Cafe Adelaide, a member of the Commander’s Family of Restaurants, recently tapped Meg Bickford, its first ever female executive chef. Bickford has long worked in the kitchen at the famous Garden District restaurant Commander’s Palace and caught the eye of restaurateur Ti Adelaide Martin. “She had that sparkle—that love of food and people. And a ‘don’t even think about telling me I can’t do it’ aura about her,” says Martin. Louisiana born and bred, Bickford receives high praise from mentors Tory McPhail and Chris Barbato. In her new role as executive chef at Cafe Adelaide, Bickford has added a few of her own dishes to the menu, including the Poor Man’s Foie Gras (chicken liver pate with blueberry-sherry jelly), house-made boudin beignets, La Citrus Roasted Gulf Fish and “Breakfast at Dinner” (featuring paneed veal grillades and black truffle grits).

Get Your Bubbles On! National Bubble Tea Day, 4/30

Five Local Spots to Indulge Yourself on National Garlic Day

Generations Of Service at Antoine's