Romantic comedies have fallen out of favor in Hollywood in the past few years. So it's nice to see a new romantic comedy hit the big screen, even if writer-director Natalie Krinsky's The Broken Hearts Gallery is a mixed bag.

Lucy (Geraldine Viswanathan) is a young woman freshly dumped by her boyfriend (Utkarsh Ambudkar) for another woman. An aspiring artist, Lucy takes her habit of saving random items from her past relationships and turns it into an art exhibit in the lobby of a soon-to-be-hotel. The exhibit attracts people who want to leave behind their own tokens of lost loves. The hotel's owner (Dacre Montgomery) is handsome, charming, and clearly destined to end up with Lucy.

The Broken Hearts Gallery has its good points. In many such films, Ambudkar's character would be a one-dimensional jerk, but Krinsky's script gives him some depth and humanity. However, the film is more mildly amusing than ever laugh-out-loud funny. Its 107-minute running time meanders a bit, too. Viswanathan and Montgomery are likable, but don't set the screen on fire with their chemistry, either.

The romantic comedy is a valid genre with a rich cinematic history. Hopefully, Hollywood will have the guts to greenlight more of them after The Broken Hearts Gallery.

Writer-director Sofia Coppola and Bill Murray reached career highs together with 2003's sublime Lost in Translation. They try to recapture that magic with On the Rocks, and while it doesn't soar as high as their previous collaboration, it's... 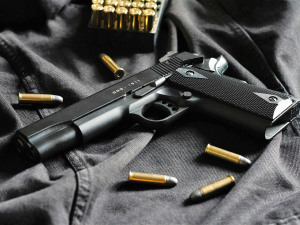 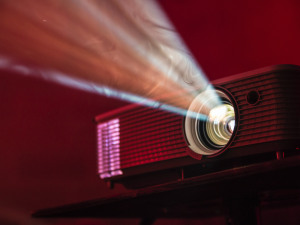 The Prytania Theatre is the oldest operating theater in New Orleans. Since 1914, it has been bringing the community together for the unparalleled and magical experience of collectively viewing a movie on the silver screen—whether that means the silent films of a century ago, art films, or the latest in digital technology. For over 100 years, the theater has been in the Brunet family, who are known...