Rogen plays Herschel Greenbaum, a Jewish immigrant who falls into a brining tank at a pickle factory. The tank preserves him for 100 years. When he's discovered again in modern-day Brooklyn, he comes back to life and meets his great grandson, Ben (also played by Rogen).

After a charming first act during which the great grandfather and great grandson get to know each other, An American Pickle goes off the rails as the script chooses to make the two men mortal enemies. There are amusing bits here and there about modern internet culture's unforgiving attitudes towards people from other eras, but the film descends into a tedious game of one-upmanship between two increasingly unsympathetic characters.

If you're looking to stream a movie on HBO, stream Bad Education instead. 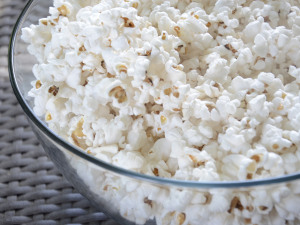 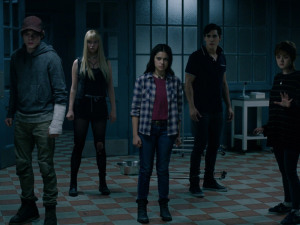